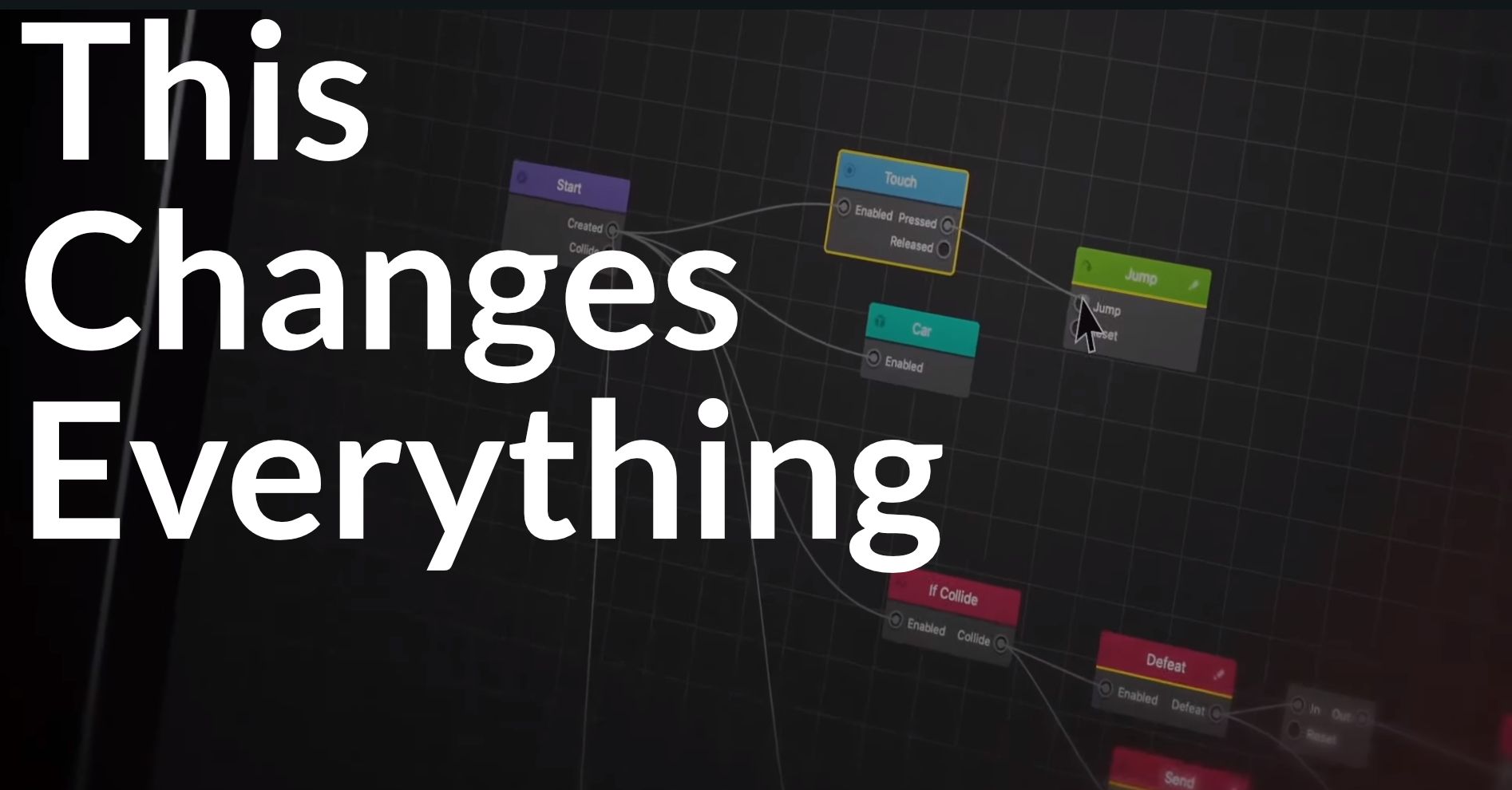 If you clicked on this article wondering what we – a site specializing in mobile game reviews – have to say about one of the most expensive pieces of game development software currently on the market, you really need to take another look at what Buildbox can do.

Seriously, a lot has changed since our last review…

For starters, Buildbox is no longer one of the “most expensive” pieces of game development software on the market.

As of yesterday (19th December 2019) Buildbox now officially supports a free tier just like every other popular game engine on the market! This is excellent news for anyone who wanted to use Buildbox software but was scared of the fairly high price tag. 😍

Yay, Buildbox is free now! …so what?

Actually, as we see it, releasing ao free version of Buildbox is an incredibly smart move we’ve wanted to see Buildbox make for years – but never fully expected would actually happen.

Now that it has happened, there is a high chance the mobile gaming industry will be shaken up just like it was back in 2015 when Buildbox was first released.

Currently, in the mobile gaming space Unity is undeniably the most used game development platform by developers. Just because Buildbox launched a free tire we do not expect to see this changing any time soon – Unity is just that good.

That having been said, Unity has one major weakness.

In order to make anything that “functions” even half-decently in Unity, you need to invest a lot of time and effort into learning both how to use Unity and how to program at least a little in C#.

Even if you use tools such as PlayMaker which adds a visual scripting interface to the standard Unity interface, there is still quite a learning curve that needs to be overcome before you can create something people will actually want to play.

And this is just talking about the “functionality” of the game!

In most cases, the overall “feel” players get when playing a given game is directly linked to the design – which is why you can sometimes find those horrible games that look great in screenshots on the top charts of the Apple App Store and Google Play.

Buildbox has always done a great job handling the functionality of the games you can create using the software – since the software itself is far more limited in terms of what you can actually make with it.

This opens doors for designers who have the design skills to create a game that will sell but don’t possess the technical skills to make a game people will actually want to play.

Assuming Buildbox explodes in popularity the way we are currently expecting it to, 2020 could be the year we see the App Store and Google Play once again dominated by games designed by developers who do not know how to code using Buildbox as their primary game engine.

This year, Buildbox made anyone with a skill for design a top-level game developer. All that’s left now it so wait and see how these new developers revolutionize the gaming industry yet again…

Why Buildbox is the most “INNOVATIVE” developer tool on the market…

interview with ZPLAY – The publishers of Inner Circle

Interview with the Gamxin team, the new LinkedIn!?

Glitch Dash – The FPV avoider game you need to know...