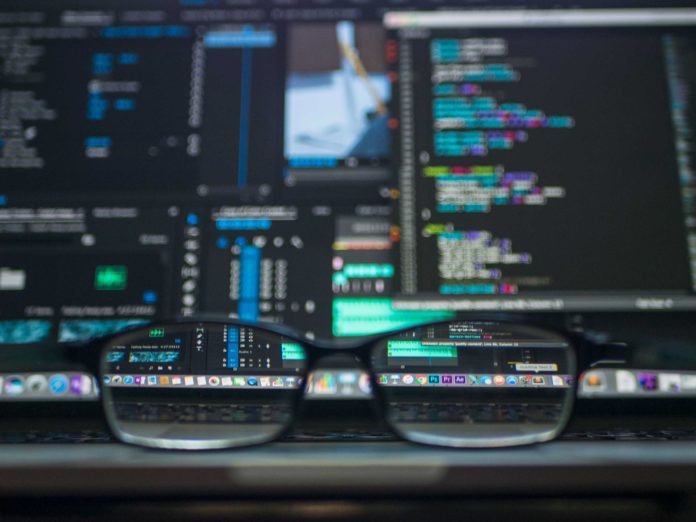 Buildbox was and still is an incredibly popular piece of game development software. Its simple drag and drop interface allowed people with no prior game development skills to create best seller games for both iOS and Android that changed mobile gaming trends forever.

Sadly the days of Buildbox, although far from over, aren’t exactly as bright as they used to be (explained here) which is why we would like to share with you our solution for a cheaper, more powerful alternative to Buildbox.

*Best of all our solution is more favorable in the eyes of indie publishers which is how most developers make money from their games.

How to turn Unity 3D into Buildbox

Turning Unity into a Buildbox “like” game engine is actually much easier than it may seem. In fact, doing so is so easy, we’ve managed to summarize the whole thing into 3 simple steps. So let’s get started!

Step 1. Install the latest version of Unity 3D onto your PC or Mac from the official Unity website. Download

Step 2. Purchase Playmaker from the Unity Assets Store and import the assets into a blank project. At the time of writing, Playmaker costs around $65 on the Unity Assets store. *It isn’t a subscription-based service so you’ll only need to pay once. Yay!

Step 3. Visit the Playmaker Manual to learn how everything works. It isn’t hard, but it will take some playing around with.

Why not just use Buildbox?

Previously there were many arguments against Buildbox. Originally Buildbox didn’t support 3D game development, lacked features, couldn’t be customized, produced games that all looked somewhat the same, and was very expensive. Thankfully, this is no longer the case.

Buildbox now supports pretty much everything you need to create a beautiful game, however, if you’re anything other than a hobbyist we still wouldn’t recommend using it to create your games.

Most major publishers such as Voodoo ask within their App Submission Pages whether or not you develop your games using Unity 3D. Although Unity 3D may not always be a “requirement” it is still the standard game engine used by most mobile-focused studios so we recommend learning how to use it.

Thankfully, learning how to use Unity is much easier with Playmaker.

So what is Playmaker?

For anyone who has ever played connect the dots in kindergarten, the basics are really quite the same. By connecting small segments of code known as “states” together with lines, Playmaker allows you to easily string together actions that make up your game.

A less than ideal example could be something like: When a player taps on the screen 👉Add a force of 10 in the direction of the Y-axis.

Using Playmaker, each of the actions in the sentence above would be individual states. Your job would basically consist of setting up these states and connecting them with “👉” which really isn’t hard once you get the hang of it.

When you shouldn’t use Playmaker.

Although Playmaker is a great tool, we don’t recommend using it forever. The software is designed to make using Unity 3D easer which it does magnificently. But with ease of use comes limitations which cannot be overcome without learning how to code.

Playmaker will always be a step behind the latest Unity 3D features, and without the ability to code, you will find implementing some very useful and powerful API into your game almost impossible.

Much as there are some developers who managed to create some rather amazing games using Playmaker, Spiraloid by Groo Gadgets being one of the best examples, we still recommend moving onto learning how to code once you have an idea of how Unity functions.

What do you think?

Do you agree with our advice, or would you recommend something different entirely? Let us know your thoughts on Twitter at @Edamame_Reviews and thank you for following Edamame Reviews!

Playing with Buildbox 3 – is it worth it?

Why Buildbox is the most “INNOVATIVE” developer tool on the market…

interview with ZPLAY – The publishers of Inner Circle

Interview with the Gamxin team, the new LinkedIn!?