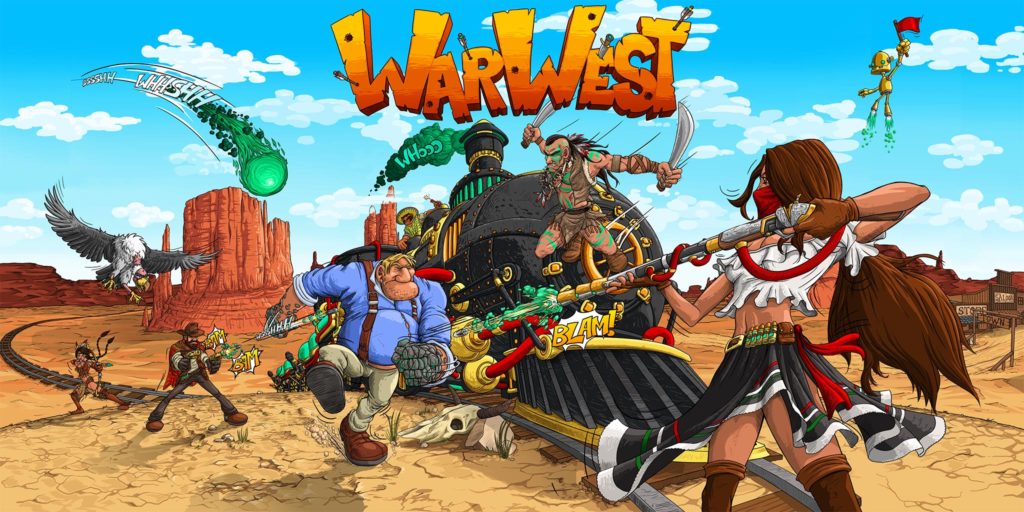 Unlike some video games, WarWest offers exciting adventures and challenges. Players can join their skills together to compete in battles against other teams, and the more players you can round up to partake in these challenges, the more exciting the experience will be for everyone. The developers guarantee that each player will have a memorable experience, one that will keep them coming back again and again.

Step Into A Western Underworld

The WarWest setting is an underworld filled with novelties from the Western and Steampunk genres. Unlike science-fiction games, WarWest has a unique setting that sets the stage for some of the most furious battles. In addition to this, each player can configure his/her game at will. 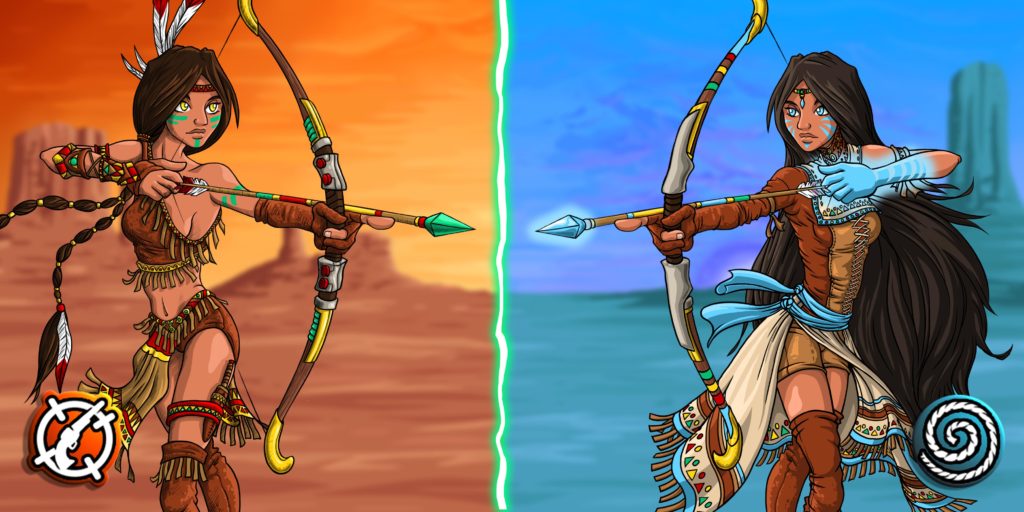 Play With People Around The Globe

While most online video games allow players to connect all around the world, WarWest offers so much more. In fact, the developers designed the game, so players can connect with other players utilizing both iOS and Android devices.

Regardless, of your location, you can connect with other players in foreign countries utilizing your Android and iOS mobile devices. What else could you possibly ask for? Well, the WarWest design team just announced that Mac and PC ports would become available soon.

This will let you compete with even more WarWest players!

Choose From 60 Units And Spells

A video game would not be a video game without some type of magic. Players will have around 60 units and spells to choose from upon the release of WarWest. If you utilize it wisely, your team will conquer challenges with ease. However, do not expect to defeat your enemies without putting all your skills to use. It will take every member of your team to devote everything to each challenge to come out on top. Utilizing the spells wisely will improve your chances of winning.

Want some more exciting news? Well, the development team just announced that it will continue to release updates that include new spells and units. Once you become a WarWest player, you will need to continue playing to see what the developers have in store for you. 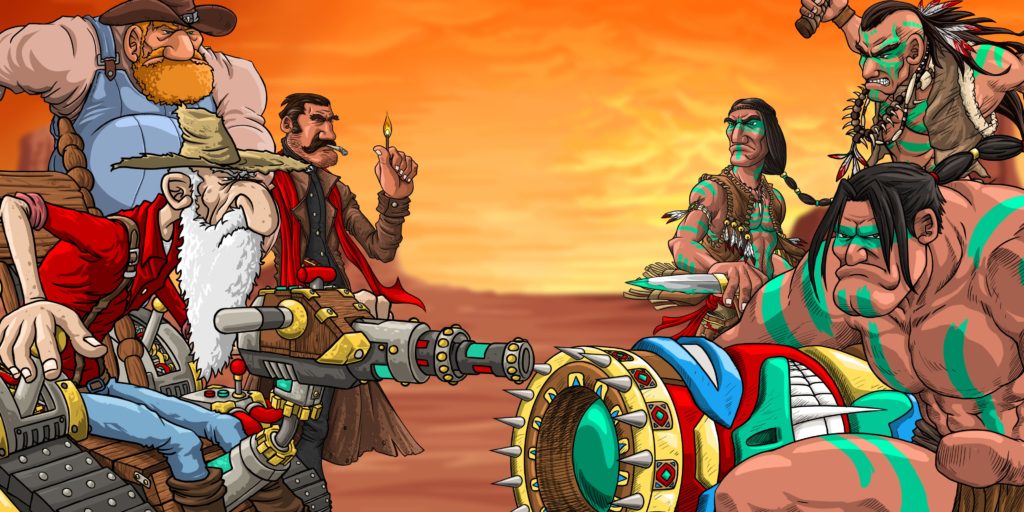 All avid players demand a lot from the video games they play. While there is nothing wrong with this, game developers sometimes fail to deliver. Well, this will not be said about the WarWest developers. In fact, these developers have joined their skills, knowledge, and experience together to create this game to ensure that every player enjoys every second of gameplay. Of course, you will need to learn how to master the cards to defeat some of the most difficult challenges.

Along the way, you will learn how each unit and spell works and how to utilize them in your favor. The key is to choose a combination of six cards that will guarantee success. Now, do not expect to gain success on the first attempt, because this is a challenging game that requires superior strategic skills, which you will develop over time. 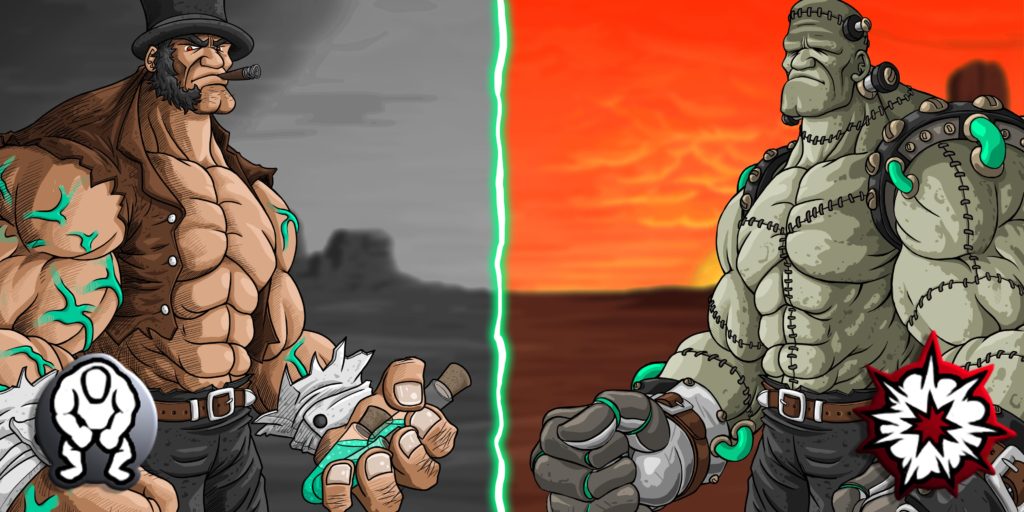 If you are a long-term gamer, it is highly likely that you have encountered games that are extremely frustrating. While these games may offer some excitement, they cannot compare to WarWest. This video game is designed to deliver nothing but sheer excitement, with little to no frustration. And, as you already know frustration can lead to boredom, especially when you are sitting stagnant over a period trying to solve a puzzle. Well, this will never be the case for WarWest players, because they will have the option of choosing their own fate utilizing the cards they’ve selected.

Who doesn’t love cartoons? Everyone from the very young to the very old loves to watch cartoons. And, if you ask most people they will admit that they have a favorite cartoon character. Whether it is Yogi the Bear or Fred Flintstone, these characters bring excitement in every way possible.

The cartoonish WarWest underworld is comprised of graphics that have been created from scratch. In fact, each developer participated in creating some of the most unique cartoon visuals that will help keep you entertained throughout your play. The mere fact that the WarWest world has a cartoonish aspect can improve the mood of even the most difficult players. 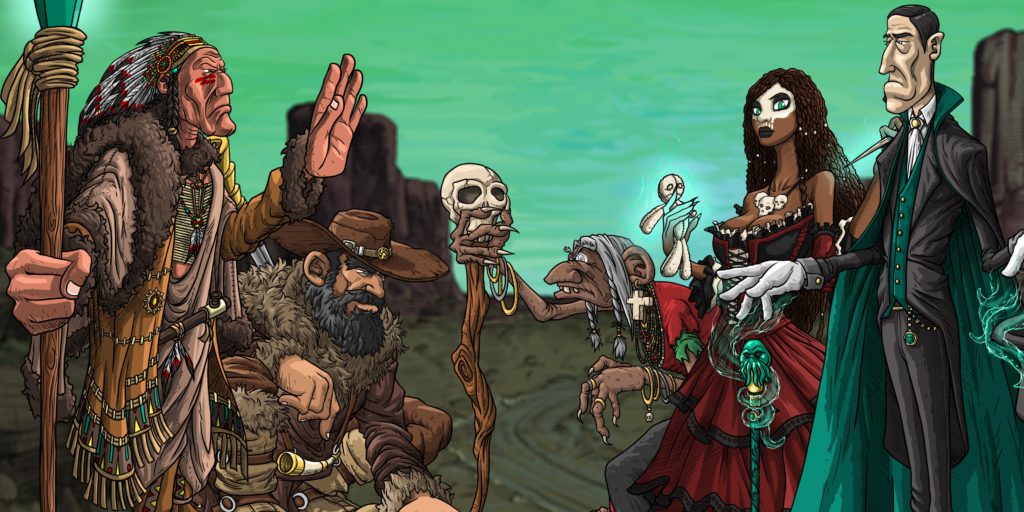 Before you decide to become a WarWest player, you should know that it offers a constantly evolving engine. The challenges, maps, and players will continuously change throughout the game. You will have the opportunity to work alongside other players to compete against some of the toughest opponents. And, the development team promises new updates periodically to ensure you never get bored.

When playing WarWest, you will develop your problem-solving, communication and game skills. You will also be able to configure the game at will to improve your chances of winning. But, the most exciting aspect of the game is that you will be able to do it with other real players.

This article was Published by Edamame Reviews, Written by Charles Wilson.
Edamame Reviews cannot be held responsible for the content within this post.