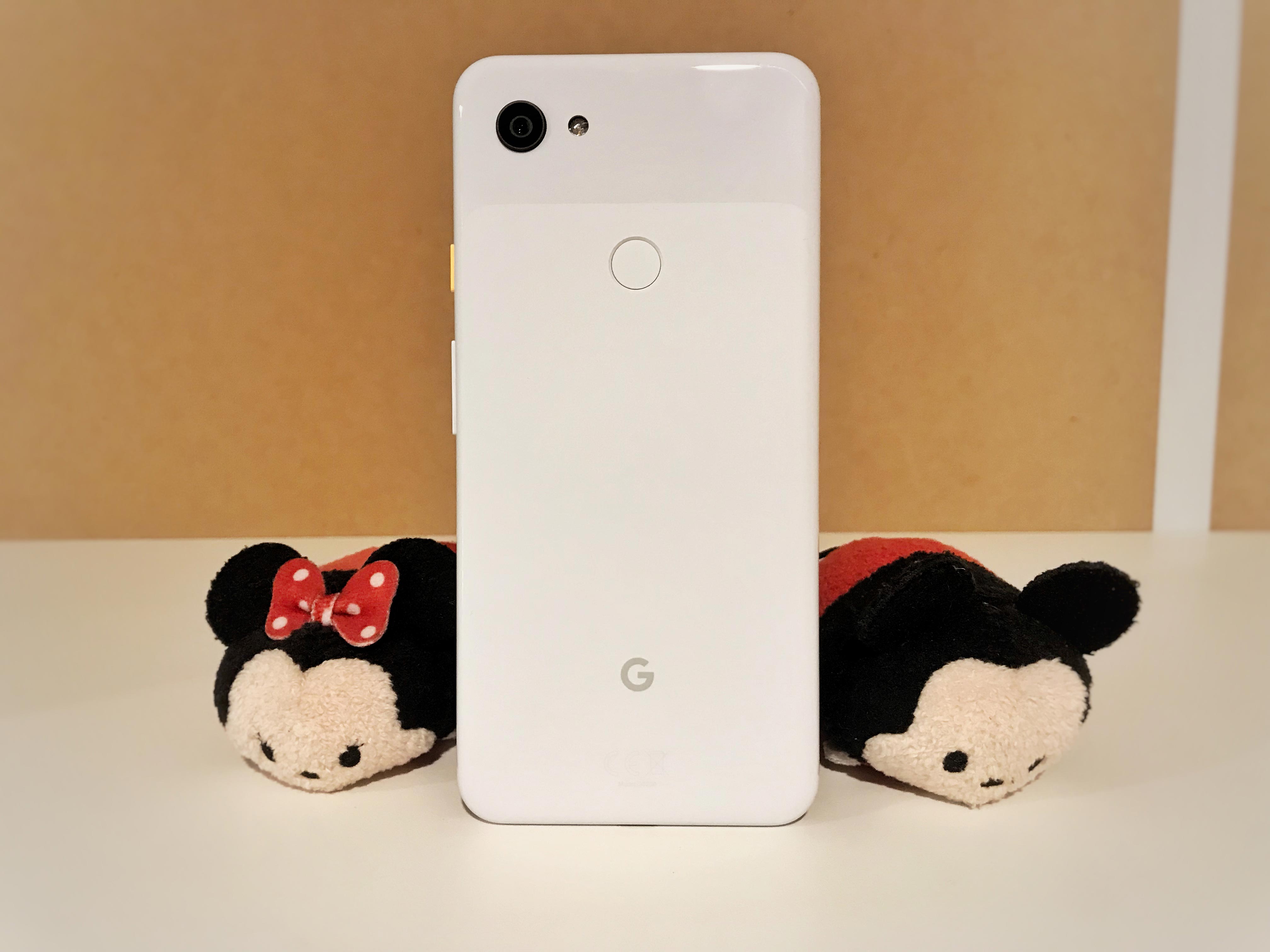 As most of you probably already know, Edamame Reviews is a mobile gaming review site for iOS and Android games. As game reviewers, we are all required to use a variety of different iOS and Android devices on a daily basis, but when it comes to personal use, things are a little different.

My main phone has been an iPhone 7 ever since it was first released way back in November of 2016. I can still remember how I received it just a day or two after it was released and how no one could tell the difference between my brand new iPhone 7 and my friends old iPhone 6 from 2 years prior – using essentially the same design for 3 years in a row, yeah not a good idea Apple.

During the almost 3 years it took me to move on to a new device, a lot of things changed in the smartphone space – but the biggest change for me as well as seemingly many other smartphone users was the “Standard Price” people were expected to pay for a smartphone.

You can think what you want of this number, but for me, it acted as a sort of “milestone” showing just how much I was willing to pay for a smartphone at a given point in time. Fast forward to 2019 and a baseline iPhone XS (64GB) costs a whopping A$1,629.00 and only has half as much storage as the iPhone 7 I was already using!?

Fully understanding just how much work goes into creating an iPhone, I am sure we can assume that the A$400 rise in price can be accounted for with a better screen, camera, processor, and design, but could I be blamed for feeling as though Apple was asking for an extra $400 for an inferior product – when simply focusing on storage capacity?

In the end, I chose to switch to Android, and the only thing I am missing as of right now is Siri… Wait, What!?

Switching to the Pixel 3a XL

Android + Google is a terrifyingly useful combination. For the geeky developer type reading this article, the iPhone 7 I was using has a Geekbench score of 3573 single core and 6101 multi-core as opposed to 1646 and 5174 on my brand new Pixel 3a XL.

At first glance, this is an obvious reduction in power which I actually sometimes feel when playing heavier games. But for the most part, for most things I use on a day to day basis, Google actually does it better. Let me explain.

My job after-hours (i.e. the work I do in my own Smartphone) mostly consists of managing Edamame Reviews’ social media presence which pretty much means accessing a server somewhere and uploading text, images, or video. Because if you actually stop and think about it, that’s all a social media really is, a network of servers with a few million users.

Facebook, Twitter, Instagram, Discord and lately TikTok are all popular social media platforms that are designed to run on practically anything so it should come as no surprise that my Pixel 3a XL is more than powerful enough to get things done.

Not only this but for better and for worse (privacy-wise) a lot of the services I depend on when using Android don’t take place on the phone’s physical hardware. Meaning a faster internet connection is actually considerably more important than say a slightly faster processor. For anyone who has used a Google Home of any kind, it is kind of amazing just how much Google can deliver using a device with so little processing power – and as I see it, my Google Pixel 3a XL is no different.

Of course, this does raise privacy concerns since a lot of the tasks I was previously performing locally on my iPhone are likely not only taking place on Google’s servers but also being stored there as well.

The one thing that I not only miss about my iPhone but I actually still use on my iPhone are Siri-Shortcuts. If you use an iPhone and do not know about Siri-Shortcuts you are literally wasting your time using an iPhone. Siri-Shortcuts allows you to automate tasks while on the go better than any other solution I am currently aware of, and it also happens to be the only thing I would actually consider moving back to an iPhone just to use.

Ironic isn’t it, moving back to an iOS device just to use arguably the worlds dumbest mobile virtual assistant. 😂

Gaming is still better on an iPhone

Based on everything I just said, you may be thinking to yourself, “Hey, the Pixel 3a doesn’t sound too bad after all!” and I wouldn’t blame you for thinking this. Based on how I use my personal phone most of the day, my Google Pixel 3a XL has more than enough power to get me through everything I do on a daily basis, but when it comes to Gaming, my 3-year-old iPhone 7 is kind of still the better phone to have. For now…

As it stands, most games are simply way better optimized to run on iOS as opposed to Android which is starting to make less and less sense as we move into 2019 and beyond.

In a recent poll, we asked game developers which platform they believed was more important moving into 2019 (iOS or Android). The results were very surprising with iOS weighing in at a mere 30% as opposed to Androids 70% – which we believe is a clear representation of the direction in which the market is starting to shift.

One interesting theory we have yet to test is whether or not simply throwing huge amounts of power at a less optimized Android game will magically increase its performance. i.e. Phones such as the Asus ROG Phone, Razer Phone 2, or Black Shark 2

As it stands, if all you care about is gaming (and you have the money) buying an iPhone will still give you better performance when gaming. But with major game developers moving into the mobile gaming space with not only the skill but also the budget to optimize for both iOS and Android, this is very likely to have changed potentially even by the end of this year.

The future of smartphones is changing rapidly, and the Google Pixel 3a looks to me as though Google is attempting to set a global baseline for what an A$799 smartphone should look like.

Interview with the Machineboy Team, the developers of Milkmaid of the Milky...