Do you always get excited about playing “hyper-casual” games on your mobile device? Since the creation of hyper-casual games, a lot has changed, more innovation in terms of gameplay and game eco-system but one thing is common in every hyper-casual game and that is the “art style”. This art style is pleasant for our eyes and gives the player a good sense of immersion. This art style combined with interesting gameplay mechanics creates an awesome user experience which is what Striker is.

I have always been impressed by hyper-casual games – which is why I thought of creating one myself – and am here to introduce Striker to you all! Striker is an output of my passion for making games. Deceptively simple yet hyper challenging, Striker has beautifully crafted dynamic levels. At the end of each level, there is a Quotation that motivates the player to get past the obstacles and advance further, so each level is crafted with care.

Striker was developed by Amber Rock Studios and Published by God’s Eye Developers. 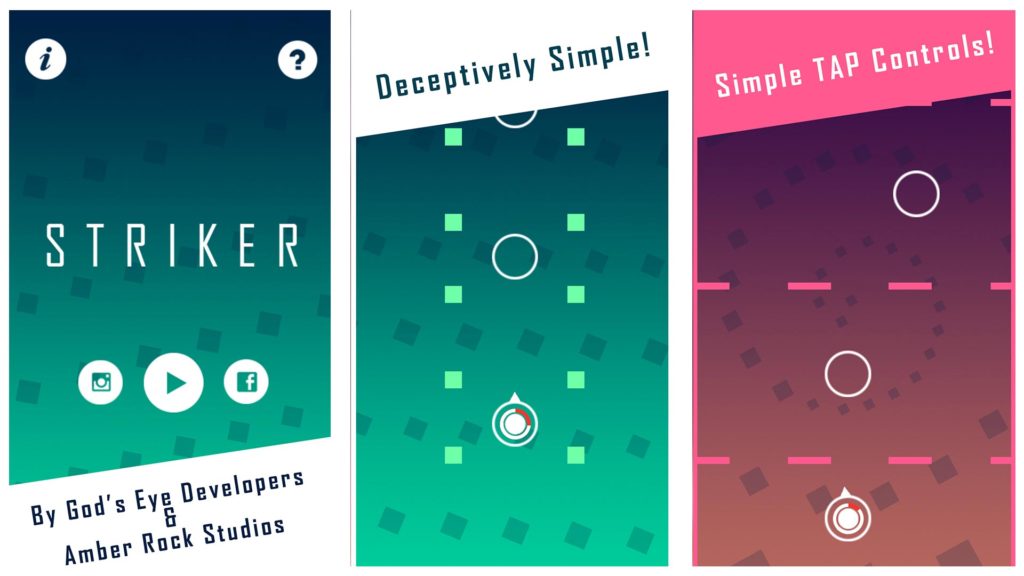 Striker – This deceptively simple game for Android is played using a simple and intuitive tap mechanics which is all about timing. The player has to strike the ball from one platform to another by avoiding the dynamic and challenging obstacles within a limited amount of time. Each platform has a separate time limit, and the player must strike their ball from one platform to another before time runs out. 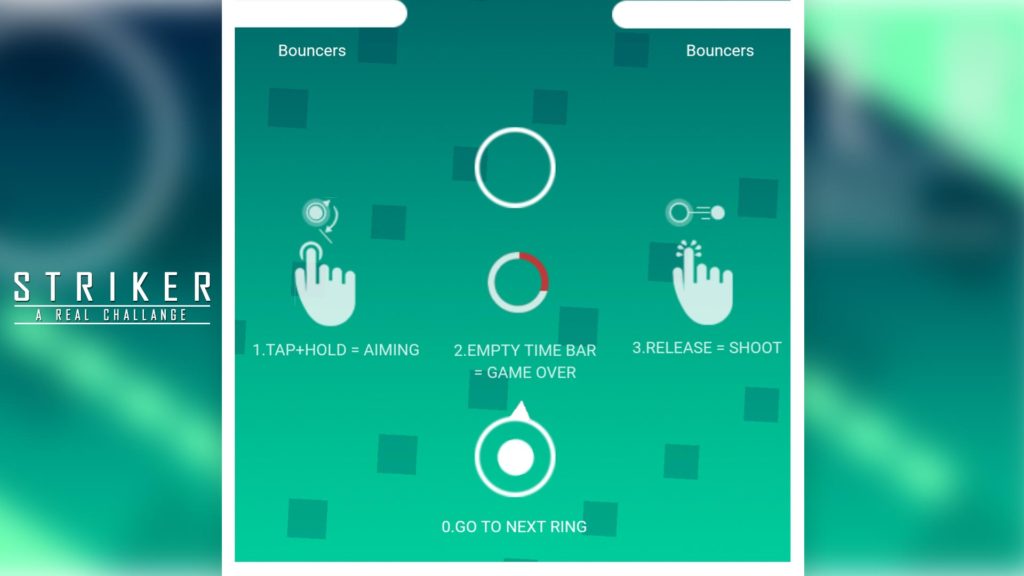 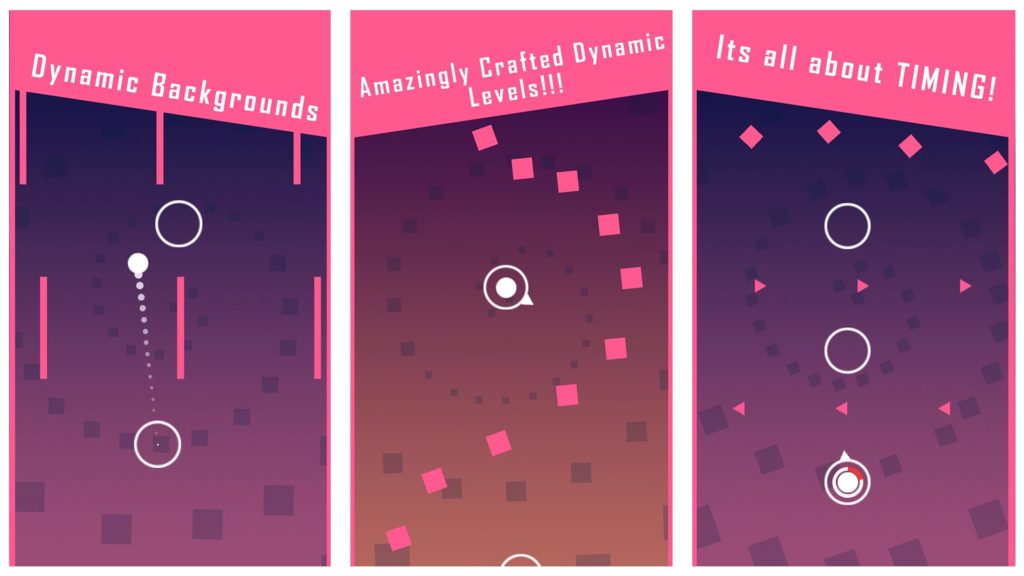 God’s Eye Developers is a tiny Indie game Publishing and game development studio based in India. A team of Developers and Marketers are the heart of the studio.

This article was Published by Edamame Reviews, Written by Amber Rock Studios
Edamame Reviews cannot be held responsible for the content within this post.