Dodge: The Catch is simple in concept but difficult in gameplay. The idea? Dodge the dots as they move across the screen. The catch? Don’t lift your finger from the screen. The goal being to reach a higher level than you did before. Addictive in nature? Sure, but so much fun! 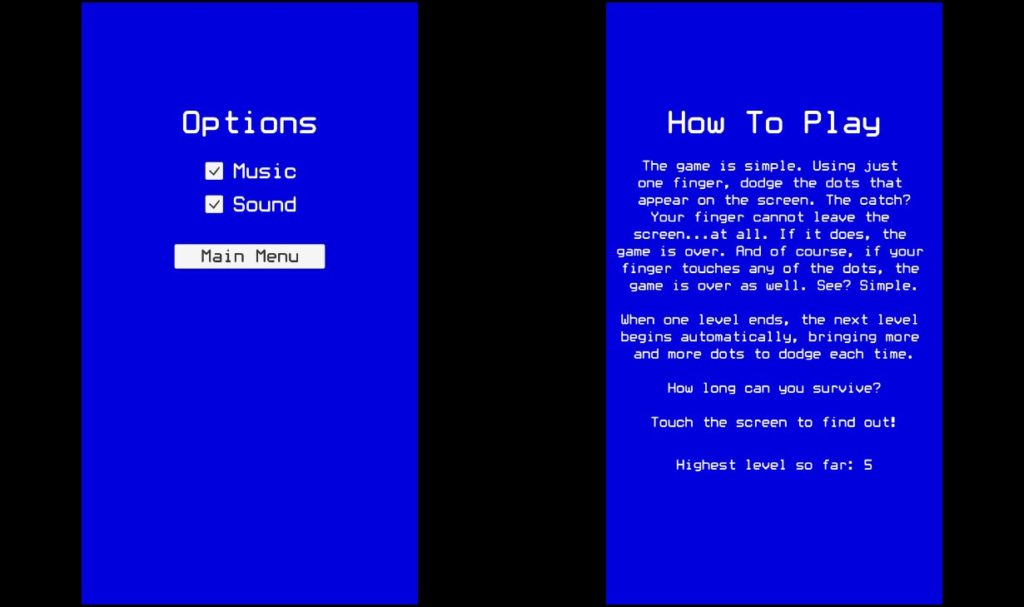 When one level ends, the next level begins, automatically bringing more and more dots to dodge each time.

How long can you survive? Can you beat your highest level??

Note: While the game does contain small banner ads, they do not impact gameplay. 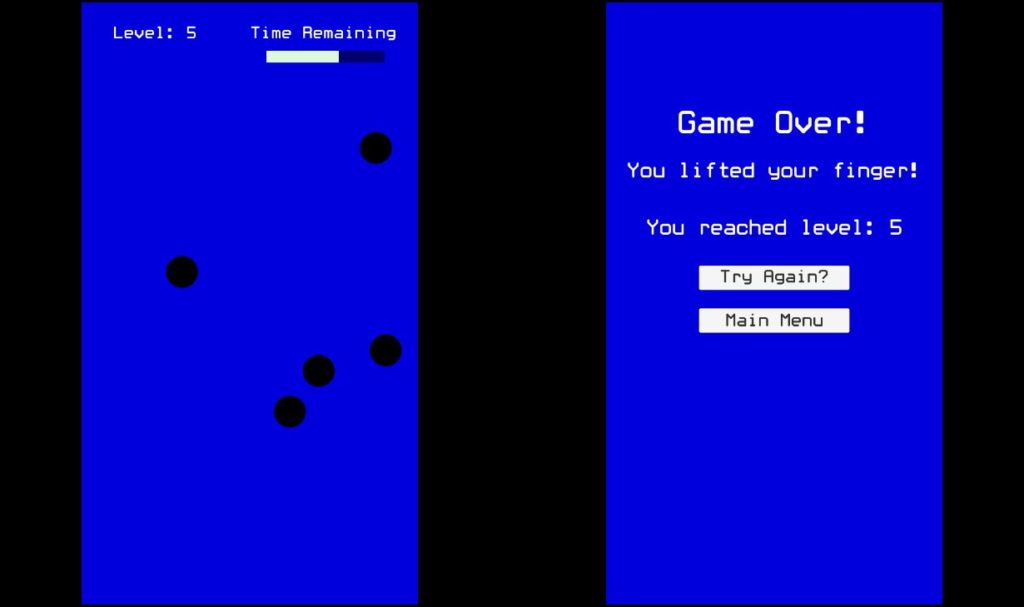 – An unlimited number of levels. As many as you can survive.
– Highest level reached saved to your device.
– Simple graphics allow you to focus on your gameplay.
– More features in the works, including leaderboards! 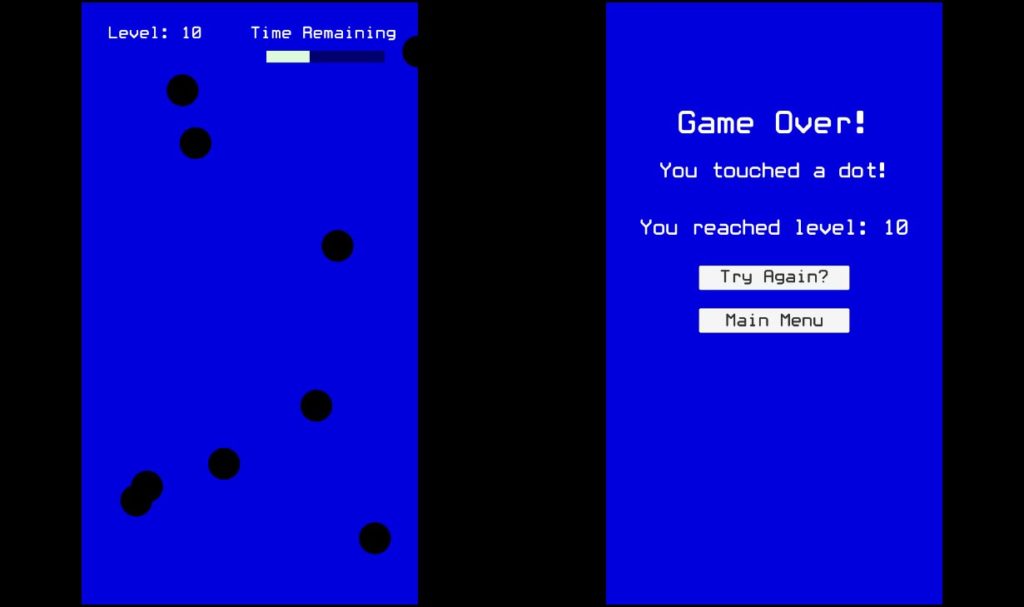 I am a solo indie dev living in Knoxville, TN. The inspiration for my games generally come from browsing all the amazing assets that are available. Rather than coming up with a game idea and then looking for the assets, I browse all the assets available online and build a game around whichever ones spark an idea.

This article was Published by Edamame Reviews, Written by Bobby Strange
Edamame Reviews cannot be held responsible for the content within this post.