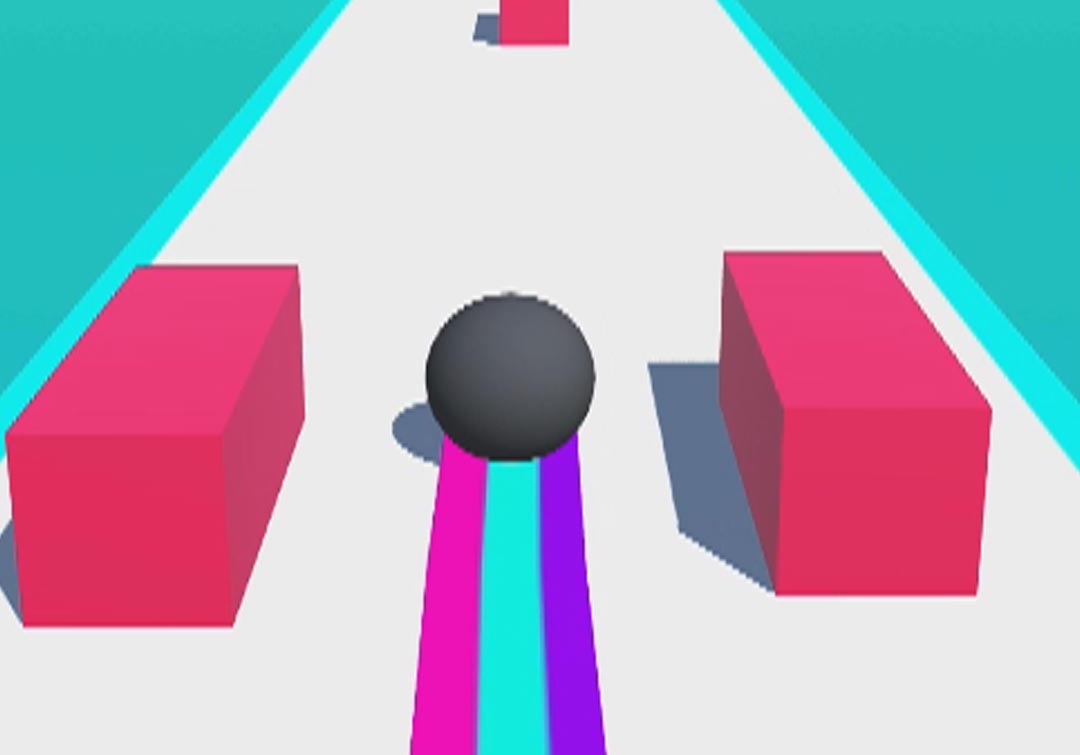 Here we are, back with another developer interview! This time with SM Games the creator of Infinite Speed. Before we start we’d like to thank the SM Games Team for participating in our interview and for answering all of our geeky questions! Thanks Guys!

/// Thanks for taking the time to talk to us about Infinite Speed! Could you kick-start this interview by telling us a little about your studio, yourself, and what drew you into the gaming industry?

Hey! So, my name is Shivam Meena and I am a solo indie game developer.

I currently make games for Android platforms and have made two games The Genius Quiz and Infinite Speed, both are published on Google Play Store. The Genius Quiz has over 30,000 Downloads! I love to make games and I have been a gamer since I was very young.

I was always fascinated with games and how they were made, I started making games at the age of 15 and my dream is to make a game studio and make a AAA game franchise!

/// What was the core idea or inspiration behind Infinite Speed? And perhaps more importantly, where do you find inspiration for your games in general?

The idea behind this game was to make a game without a large learning curve and which players can play anytime and enjoy & compete with friends! As I am a hardcore gamer myself, I always try to come up with new game ideas!

/// How long was Infinite Speed in development for? And are there any interesting and/or exciting moments or experiences you would like to share with us from that time?

Infinite Speed took about 7 months to make as I made it single-handedly. I was the programmer, graphics designer, game designer, animator, and 3D artist!

/// What software, developer-tools, or black-magic(?) did you use when making Infinite Speed? Is there anything you would like to share with the developers who read Edamame Reviews?

A lot of Spells and Black-Magic! and besides that, the game was developed in Unity Engine with Microsoft Visual Studios for Coding, Adobe Photoshop, and Illustrator for sprites and graphics and Blender for 3D Modeling.

My message to developers is don’t give up and keep trying until you make it! And remember that marketing your games correctly is very important.

/// What can we expect to see in Infinite Speed or from SM Games in the not so distant future? What do we have to look forward to next?

Infinite Speed has many upcoming updates with new obstacles and features! SM Games is currently working on a new project, so stay connected!

I want to say “Thank You” to Edamame Reviews for giving me this opportunity to be in this interview and also for helping out many game developers around the world! Keep up your awesome work!

Craft Away interview with Futureplay

Interview with the Dollar Beach team the creators of Save The...