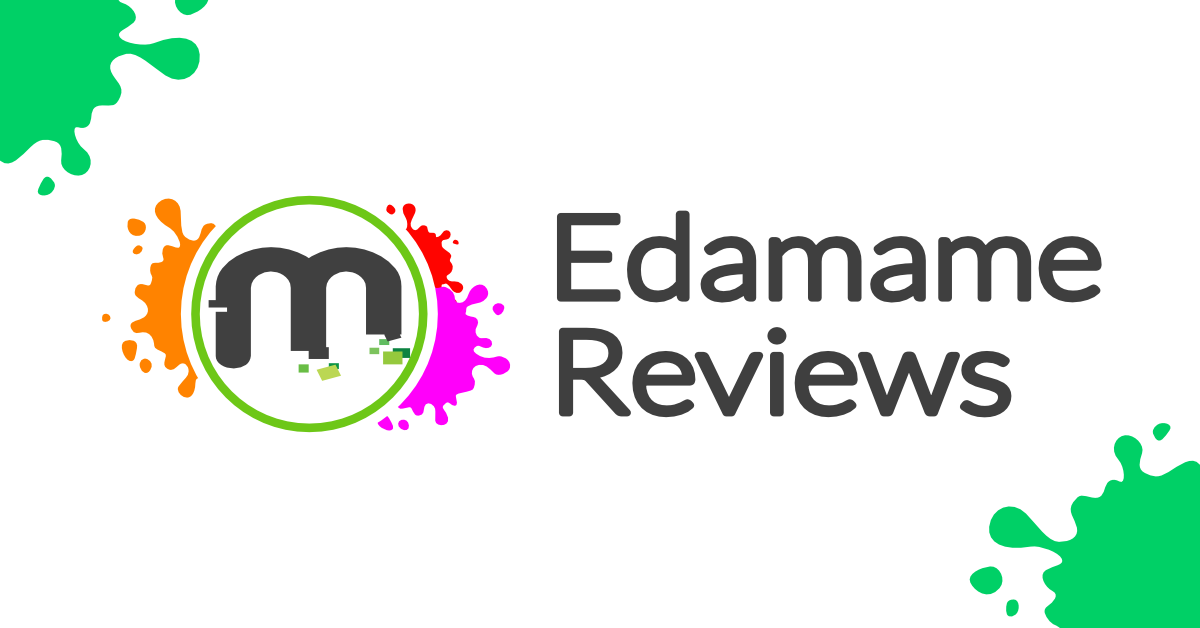 Recently, we and a lot of the mobile gaming community we work with were approached with a very interesting proposal, “Would you like to get Paid to play games?”

…although the sensible thing to do in such situations would probably be to say something like, “Ahh, is this legit?” we did the exact opposite and rushed right in for an interview – and here it is, in full! 😂😂

Our interview with George Brookfield the founder of Squid Networks and the creator of what may just become the next big Crypto Bubble in the mobile gaming space.

Before we start we’d like to thank George for participating in our interview and for answering all of our questions! Thanks!

Reef will be the world’s first online gaming platform where players will be paid for game time alone. Everyone involved in the platform will be financially rewarded via Squid Tokens.

/// Why should players be interested in earning Squid Tokens? We all saw how unpredictable cryptocurrencies were back in 2018 – why Squid Tokens, and why now?

Gamers will be able to spend their tokens on buying games within the platform as well as in-app purchases. Gamers will also be able to trade the token and exchange for fiat currency (i.e GBP, USD etc) in the future.

As for the volatility issue, I would say this is because the majority – probably 99% – were scams, some intentional, some not (these didn’t have the ability to follow through with the huge funds being raised). Don’t forget there are still a lot of successful cryptos out there. Squid Tokens are different in the sense that our token will have a true use-case by people who are capable of using the token and will have an active interest in the development of the platform (gamers and game devs).

Take insurepal for example – targeting insurance at a community of crypto investors – these markets are so far apart. Their real target audience should have been i.e middle-aged moms who have insurance for every aspect of their life. Their token value went up with speculation then bottomed out when the reality hit everyone. We already have a well-established user base and will continue to do so throughout our development.

The reason we are doing this now is that there seems to be somewhat of a monopoly in the pc games distribution market. This has resulted in a lot of frustration for both gamers and developers and we believe we have a great opportunity, especially with blockchain becoming more and more mainstream every day, to make a new platform.

/// Can Squid Tokens be exchanged with other cryptocurrencies?

Squid Tokens will be able to be exchanged like any other currency once we go live on an exchange – this will be after we finish our 3 token sales.

There is no other platform currently in existence that will reward users in such a straight-forward way. Our main focus is pc gaming to allow a HUGE variety of games to be played. iOS won’t allow for our business model but we can work with Android. In addition, gamers will get paid to play any game, not just popular games.

/// At this stage, when is Reef expected to launch to the general public?

In short, you will be able to play on the platform mid-2020 but anyone can get involved in the idea right now. We already have over 30 game developers working with us as well as multiple media partnerships and hundreds of gamers already interested. We will make our public announcement in the coming week, to share our idea with the crypto investors which will be shortly followed by the bounty campaign. You can expect to be able to buy Squid Tokens within the coming 2 months.

Sprnkls – Puzzle & Dragons minus the Dragons…