At RocketLife, we have fond memories of playing classic arcade games like Space Invaders and Galaga. So we set out to bring back that fun in a pocket-size format.

As the game begins, Professor Frank Funguy is experimenting on mushrooms to make them bigger, bolder, and tastier. But something goes horribly wrong: The furious mushrooms shoot into outer space and begin attacking Earth. Playing as the Professor, you jump into a rocket-powered microbus to defend the planet.

Need to catch your breath? You can pause the game at any point and restart at any level you’ve completed. This makes Mushroom Mayhem perfect for quick breaks as well as extended blasting sessions – while retro sound effects mixed in with modern music keep the excitement flowing!

App Apes awarded Mushroom Mayhem 8.5/10 for gameplay and 7.6 overall, praising its unique power-ups like the mushroom-munching Space Pig (our nod at Pac-Man). 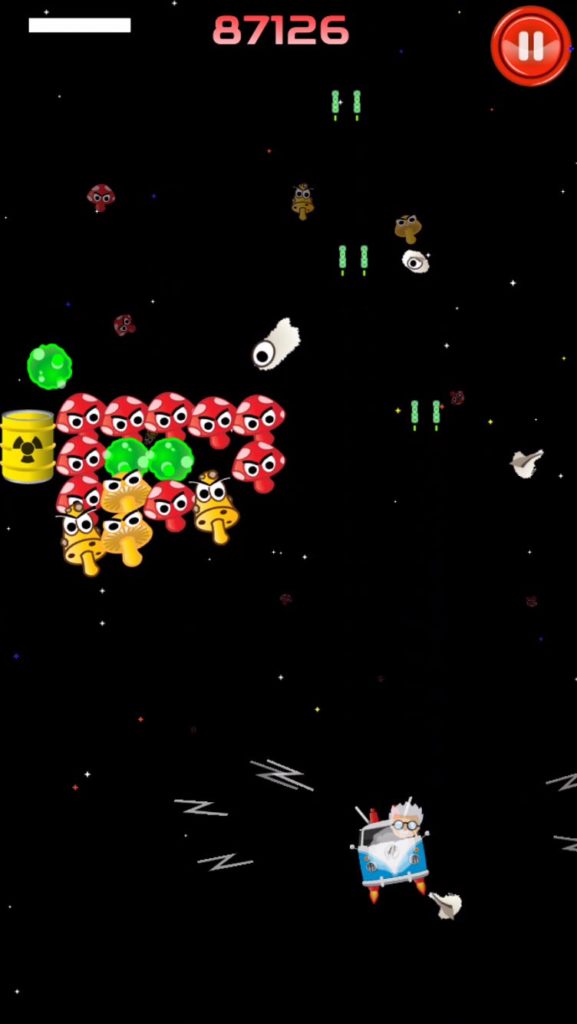 The controls are easy to learn: Drag your finger to move, tap under the bus to fire, hold down for rapid fire. Hit the flying power-ups to pump up your health, speed, and weapons.

Watch for another retro hat-tip around level 42, when the mushrooms transform into blobs of radioactive glop. If you shoot the glop just right, you can deflect it into a barrel for safe disposal. Back in the 1980s, Lead Programmer Randy Jongens worked on the Amiga version of one of the first computer basketball games, “Dr. J and Larry Bird Go One on One.” Randy had long wanted to make another basketball game. He even added a mushroom version of the three-point shot: If you knock the glop into the bucket from the far side of the screen, you get extra points.

In designing Mushroom Mayhem, Randy wondered, “What would it be like to create a game with yesterday’s gameplay mechanics? I saw several classic behaviors that could be used in a single game. The inspiration for the flow and some of the levels came from Space Invaders, Alien Rain, Galaga, and Gyruss. Nothing is a direct copy. It’s more of an homage to each gameplay element. The Top 10 list is yet another old-school element.”

The best way to boost your score is by shooting accurately. Each level adds an accuracy bonus, and you can snag thousands of extra points by shooting a perfect score in the challenge levels.

For a key to the characters and power-ups, visit www.rocketlife.com/mushroom. 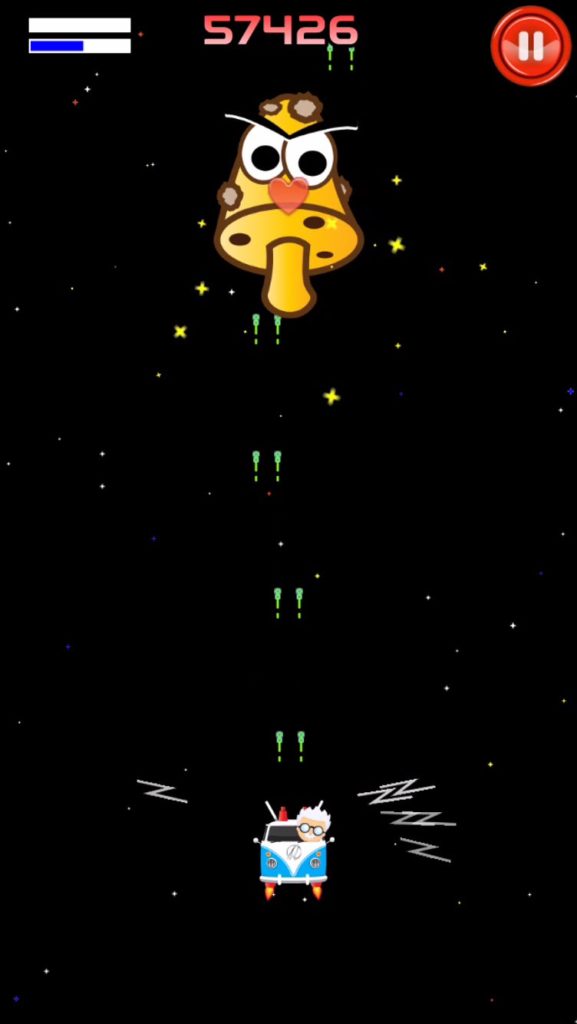 Mushroom Mayhem has 160 levels, and as far as we know, no one has completed all of them yet, so perhaps an Edamame reader will be the first! 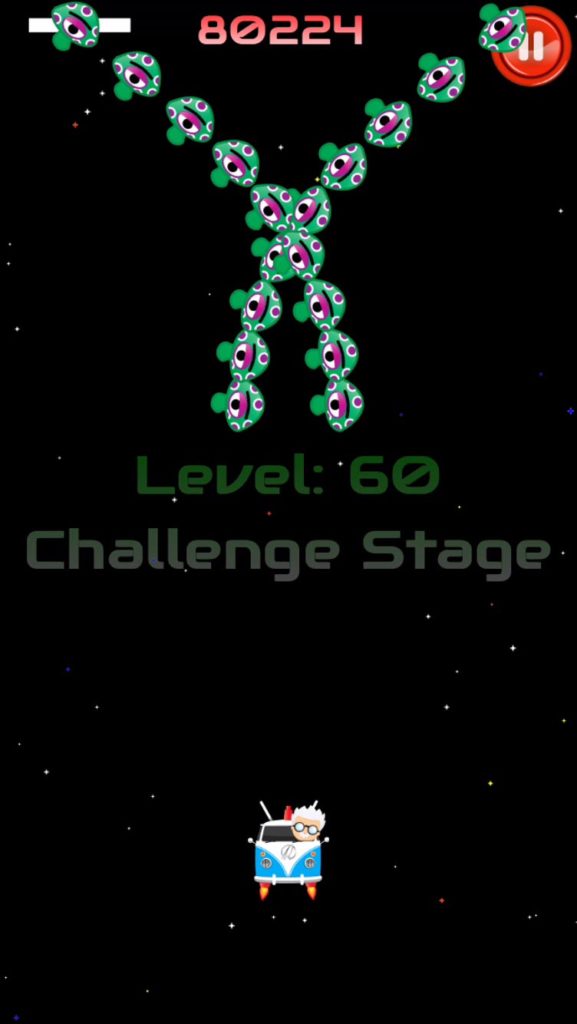 RocketLife is a company of designers, programmers, artists, and engineers based in Northern California. We make all kinds of things, from creative software to consumer electronics.

We believe the best products and technologies come to life when you bring diversely talented people together and let them follow their passions. For a peek at our other projects, visit RocketLife.com

This article was Published by Edamame Reviews, Written by RocketLife
Edamame Reviews cannot be held responsible for the content within this post.