Walk, dodge, crouch, hide, dance, and squeeze your way past deadly lasers in this revolutionary AR/VR puzzle game. Laser Mazer is played by moving around in the real world, so be prepared to put your mind and feet to the test as you navigate through 40 challenging levels. 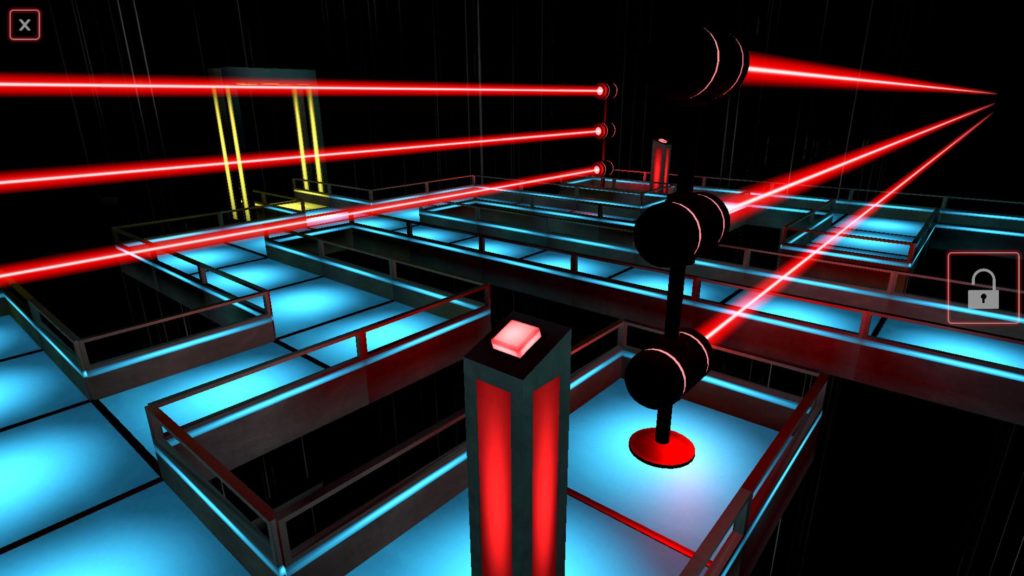 Just use your device’s camera to scan your environment, and your screen will quickly become a window into the virtual world of Laser Mazer. Every movement you make is tracked into the virtual space, allowing you to navigate the 3D obstacle courses by simply moving around as if you were really there.

Peek around corners, duck underneath lasers, hop from platform to platform… The more real-world space you have to play the better, but Laser Mazer also has an easy-to-use lock button which allows you to quickly pause the game to re-orient yourself, making the game playable in any sized space. 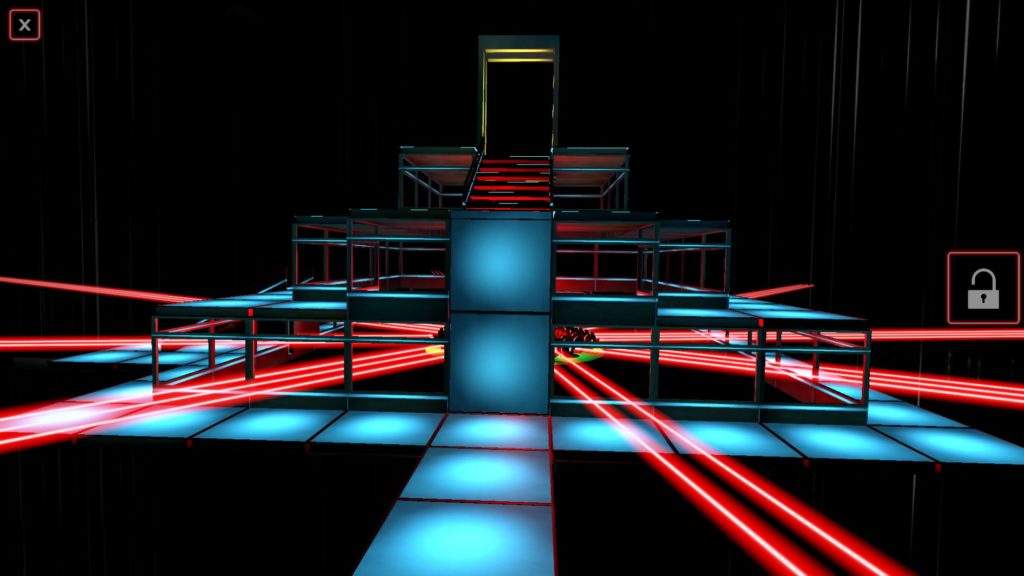 – 40 Challenging Levels
– A revolutionary new form of gameplay
– No special hardware required – just a compatible phone/tablet
– Lock Mechanic makes it possible to play in any sized space
– Out now on iOS, coming soon to Android 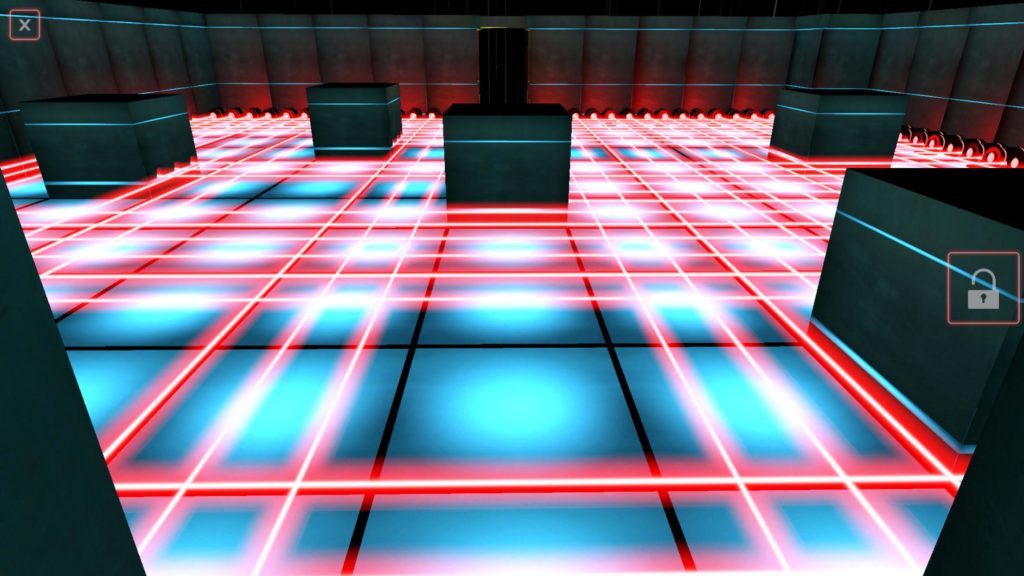 Mighty Coconut was founded on the heels of the animated short film “The OceanMaker” directed by Lucas Martell.

While primarily known for animation, game design has become an increasingly large part of the studio, with several titles in development as well as their first release “57° North” which is a unique branching narrative that uses the Merge Cube as an AR input device.

This article was Published by Edamame Reviews, Written by Mighty Coconut
Edamame Reviews cannot be held responsible for the content within this post.