Looking ahead is important, especially in simple games where you don’t have insanely overpowered armor and a sword 3 times your players height to rely on… For players who rather the simple side of gaming, the side that relies solely on one’s skill and ability, this is our review of IONICLE.

IONICLE is a very simple game to understand. Based on a ball rolling down one of the grooves of an infinitely long interlocking gear like structure – Having trouble picturing all that? Why not just play it? – Your mission in this game is to rotate sections of the gear in order to keep obstacles out of your ball’s path, and to prevent it from colliding with anything.

Obviously the longer you survive the higher your score becomes and the greater your chances of collecting”gems”.

Sometimes you’ll find purple gems sitting in the grove your ball is about to pass over – or more often about to pass by. When this happens, if you’re fast enough, you can quickly switch the gears around in order to make your ball pass over the gem and “collect” it.

Personally, we found that most of the time we died trying to collect gems, leaving us with a low score and no gem…😢 While you’re still practicing we’d recommend you ignore the gems and just focus on gaining a high score. 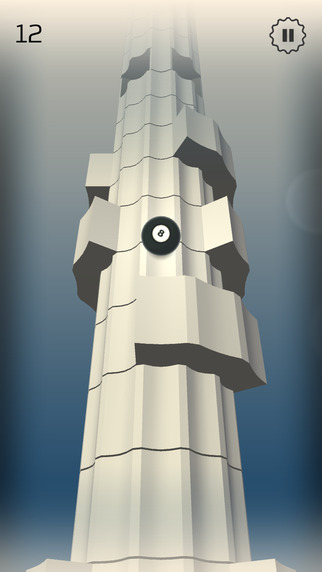 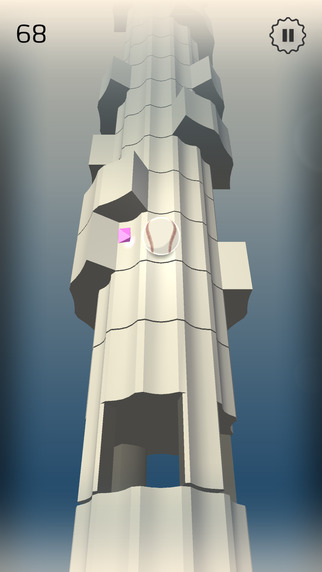 If you’re after a game where seeing ahead and skill are everything, here it is… Or at least, here’s one of them…

For players who take pride in their sense of beauty, this game’s awesome 3D graphics won’t disappoint.