Four Seconds is a simple game based on a very simple rule: stop a timer as close to four seconds as possible. A modern version of stopwatch games people used to play at Casinos back in the day.

I got this game idea when I found myself routinely trying to stop a timer at a ’round’ value while at the gym. I built a simple prototype that I shared around with friends and noticed the hook it had. Which is why I decided to share it with the world.

There’s not much to say here. You have five rounds and in each round, you’ll try to stop a timer as close to four seconds as possible.

Hit the good stuff in a row and you’ll get extra credit plus earn another round. If you hit an achievement two times in a row, you’ll get two times the points, and so on. A seriously fun way to top up your, probably, pretty low score. 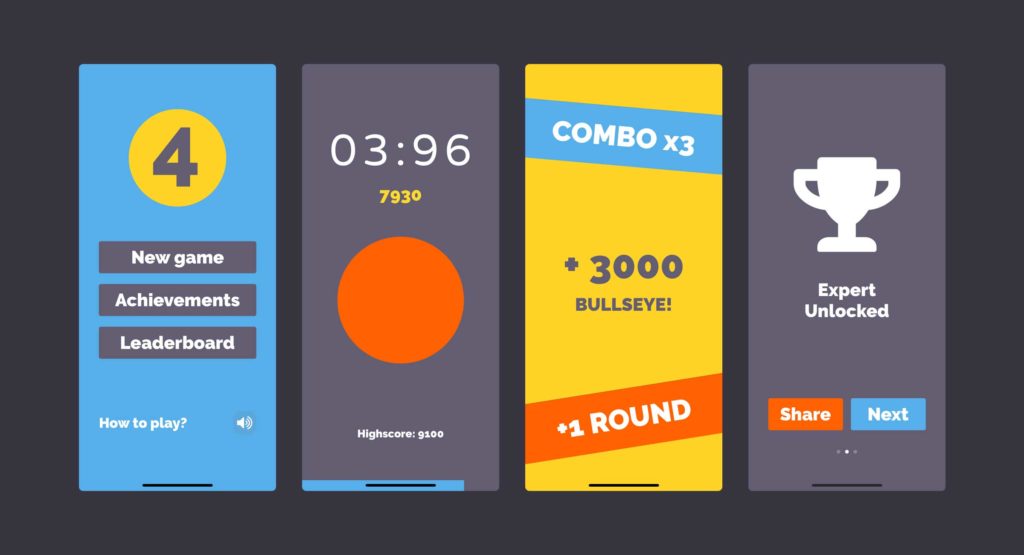 Existing features:
Climb up the ranking: start from Novice and reach up to Master level, the ultimate stopwatch guru
Check your stats: track how many rounds you’ve played, how many times you’ve hit the good stuff and your average penalty
Try and reach the top of a global leaderboard
Share high scores and achievements
No ads, no hidden costs 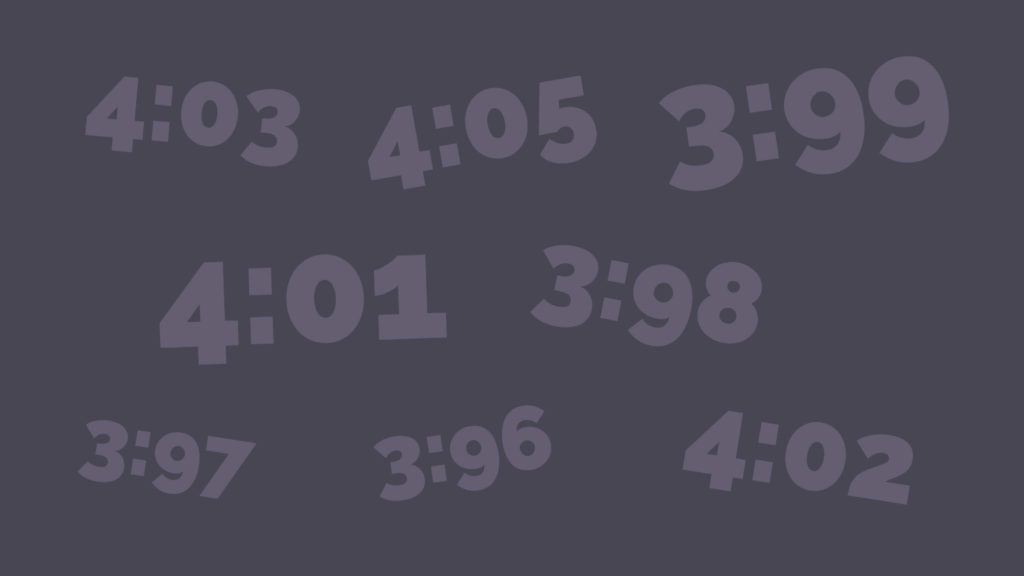 SuperBlob is a single person creative studio based in Bucharest, which focuses on developing innovative, interactive and user-friendly applications and games.

This article was Published by Edamame Reviews, Written by SuperBlob
Edamame Reviews cannot be held responsible for the content within this post.