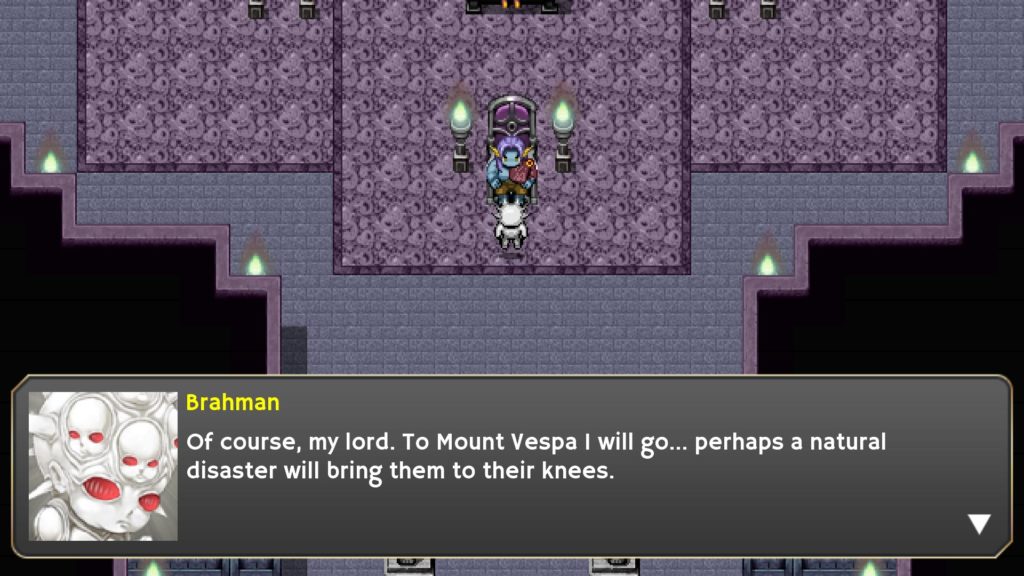 ||| Who are you? What’s your story? And why are you making games?

From a young age, I cherished playing video games. As a child I wanted to know everything I could about each game; why did the stats in Final Fantasy go to 255? Why were animations in Dragon Quest made of multiple pictures? And how did games look blocky, yet amazing? As an adult, my passion has only strengthened for RPGs with an immersive world, fun gameplay, and a great story. I make RPGs because I desire a return to the golden age of games that don’t have recycled stories and in-app purchases but are grand experiences with thrilling stories.

||| Let’s take a look at your latest game. What’s this game all about?

Eternal Concord is a new JRPG that allows you to choose your team from a variety of classes that embark on a grand adventure across vast lands!

On the eve of year 983 of the four kingdoms reign, the northeast kingdom of Grigal declared war upon the northwest kingdom of Majistral. Majistral’s victory ushered in a new era of peace, but it was shortened by the Demon King of Hammon and his ruthless desire to claim ownership of the humans and their land. Four warriors must work together to restore peace to the home they hold dear. 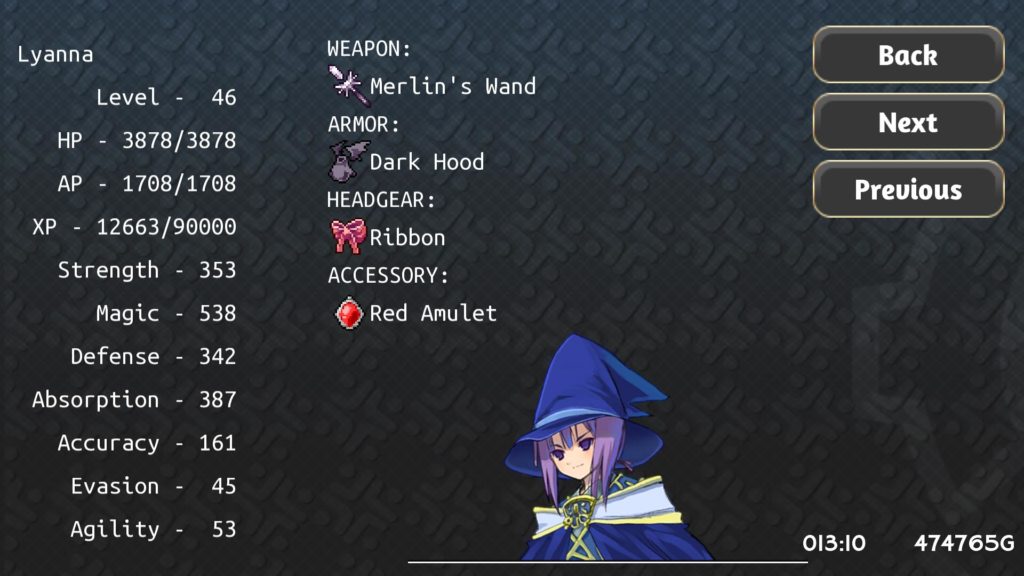 ||| Swiping over to the controls, how is your game played?

Eternal Concord plays like the classics you loved! Navigate dozens of towns and dungeons with a simple onscreen d-pad, and interact with people, treasures, and secrets with a single action button. Menus and battles are easy to navigate and optimized for mobile, with everything you need only a couple taps away. Gaming on tablets? Resize the controls so they fit your preference, no matter how big your screen is!

||| What is it that makes your game special or unique? What is it about this game that will get players really excited!

Choose from 8 unique player classes to create your team for a unique game each time. Pick a wizard, whose abilities allow her to specialize in various magic attacks of all elemental ranges. Include a blacksmith on your team, who is a tank with high strength, and can augment the team’s attributes. Or perhaps a ranger would help; his bow can strike from afar, and his knowledge of the wilderness around him makes him a great chemist. Once your team is chosen, immerse yourself in a vast story across dozens of towns and dungeons.

– No IAPs or ads! Pay once and play forever, with all future updates free.
– Every game is different! Choose your team from 8 different character classes, from the Blacksmith to the Wizard.
– Over 130 enemies spread across various locations, from dry desert and barren mountains to lush forests and deep caves
– Travel by land, sea, or air across the vast world of Concordia
– When you’re done with the main story, discover side quests and dungeons to continue your adventure!
– Fight the world’s most difficult bosses in the Monster Arena 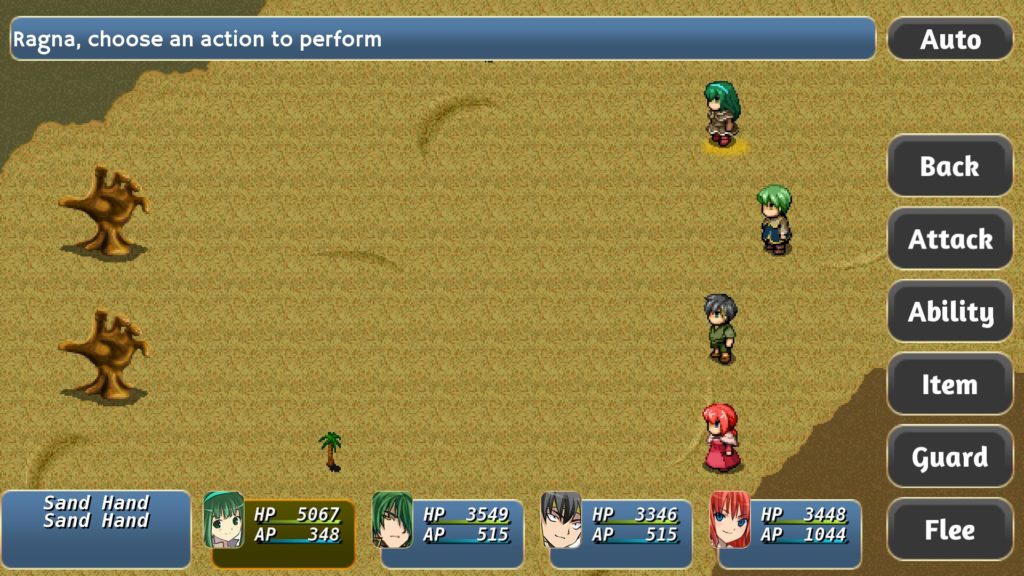 ||| What can we hopefully expect to see in future updates?

I am currently working on porting Eternal Concord to iOS, and then to PC and MacOS. Once these platforms are released, expect to see new content in the form of additional dungeons and monsters, as well as new character classes to play!

||| Lastly, what can we expect to see from your studio in the future!

Dunamis Games is a one-man team devoted to creating games that entertain and inspire. Two new games are in the works: the first JRPG in a series titled “Eternal Opus” focusing on narrative, and “Fortress on Fire”, a casual tower defense game.

This article was Published by Edamame Reviews, Written by Dunamis Games.
Edamame Reviews cannot be held responsible for the content within this post.