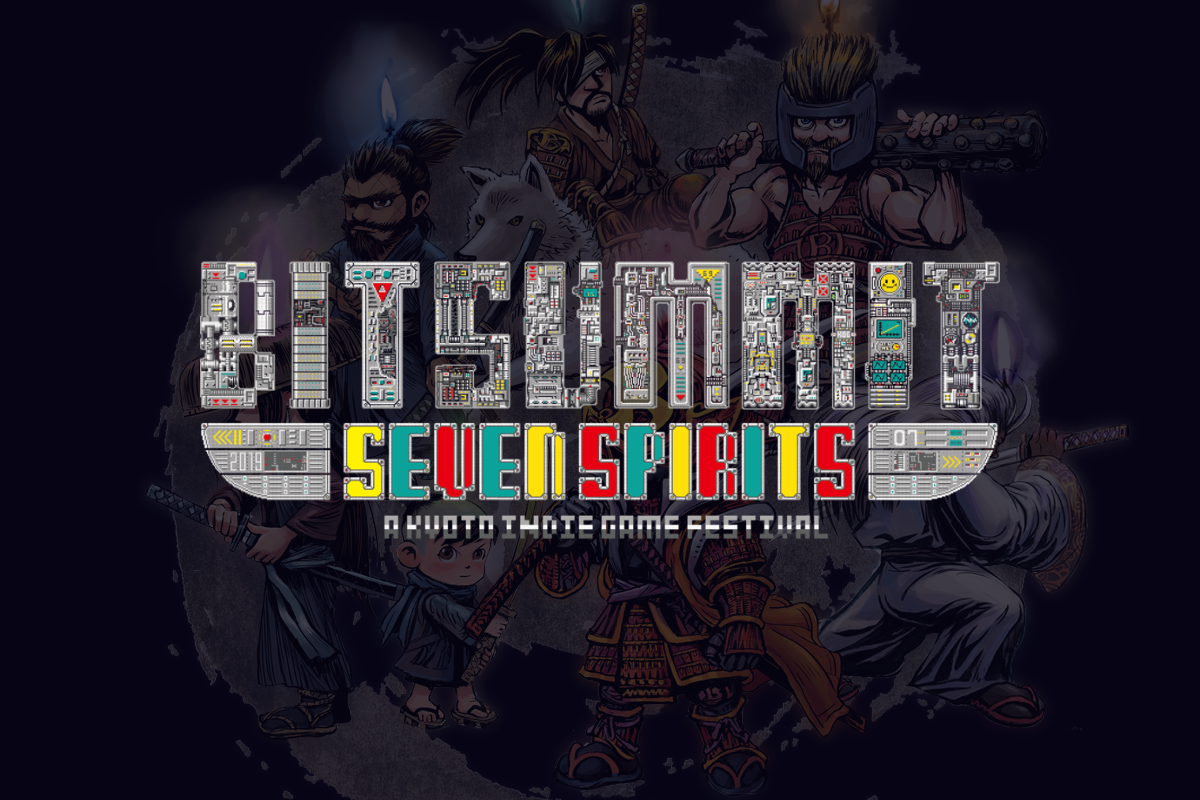 Here we are, back with yet another interview from BitSummit 2019, the largest indie-game festival in Japan! This time with Vallynne the creator(s) of Shores Unknown. Before we start we’d like to thank Vallynne for participating in our interview and for answering our questions! Thanks!

/// Ok, let’s kick things off with a quick introduction. Please tell us a little bit about both yourself and your studio

My name is Ilya, and I represent Vallynne, a multinational development team currently working on Shores Unknown, a tactical RPG with gridless combat that we’re developing for PC and Nintendo Switch.

Originally from Moscow, Russia, I have been working in the game industry professionally for 10 years. 3 years ago, I moved to Kyoto and joined Q-Games as a game director on one of their R&D titles. In 2018, I quit the company to start my own project, and here we are now!

At the moment, Vallynne consists of 14 members, including both the core members and part-time outsourcers coming from Japan, Russia, UK, Spain and more. Because of this, we don’t have a single office space – me and my wife Yuiko work from our home office, and the rest of the communications are carried out online.

/// So, what brings you to Japan’s largest Indie-Game festival BitSummit 2019? Other than to simply present your game 😉

Well, the simple answer is that I live in Kyoto and BitSummit is the biggest, most exciting game-related event around. Having worked at Q-Games, who help organize the event and showcase their own games there every year, I was very much aware of how big an opportunity BitSummit was for indie devs, and after attending it in previous years as a guest, in 2019 I finally had a chance to participate as a developer myself – surely a very different experience.

Specifically, we’re hoping to make some new connections with fellow devs, game-related press and publishers in APAC region, as well as meet and talk to some of the local players – this is the first time we’re showing a build of Shores in Japan and in Japanese language, after all.

/// How did you end up working in the field of Game Development? Could you please tell us a little about your back story as a developer?

I started making games in early childhood, initially using pen and paper, then moving on to making maps in editors for games such as Warcraft 2. I was always fascinated by fantasy storytelling and dreamed of, at some point, creating my own videogame world.

Eventually, I got a job in game QA back in Moscow, which was my first step in the professional game industry. Since then, I’ve also worked in more QA, bizdev, analytics – all of that game related. And afterward, I was lucky enough to bring my dream of becoming a game designer to fruition. My first title with game designer credit was a little mobile geolocation-based game called DigitWar. Since then, I brought a number of games (mostly mobile) to release. Shores, being my first independent title, is a bit of a departure from that, though.

/// What is special, interesting or unique about the game you are exhibiting this year?

When starting to work on Shores Unknown, I wanted to avoid a number of tropes – both in fantasy storytelling and tactical RPGs as a genre.

We came up with an original setting which combines a medieval atmosphere with some conceptual ideas, such as human will shaping the world, dimensional travel and origins of creation.

Inspired equally by classic western RPGs such as Infinity Engine games and Japanese RPGs such as SaGa series, Shores Unknown is an eclectic fusion of the two styles, offering a tactical turn-based combat with partial indirect control and gridless character movement, deep character progression, and a variety of enemies to slay and items to loot. All of that accompanied by a story written by people who previously worked on games such as Ni No Kuni and Dragon Quest series!

/// Is there a particular BitSummit award you are looking to take home this year?

Sadly, we haven’t been nominated this year, but we’re hoping to compete for Game Design, Visual Design and Audio Design next time!

/// Lastly is there anything you would like to say to our supporters on Edamame Reviews?

We’re excited to be bringing a demo of our game for both PC and Nintendo Switch platforms to Bitsummit 7 Spirits this year. If you’re there, definitely come by our booth B-17 to grab some goodies and try the game out. And if not, we just made a public demo build of Shores Unknown available to try via our friends at Gamejolt. Grab it at gamejolt.com and see for yourself what it is about!

Thank you for giving us an opportunity to introduce ourselves and our game – and we hope to see you at BitSummit soon!

BitSummit 2019 Interview with Fukudanuki the developer of CUBE GARDEN

BitSummit 2019 Interview with Caramel Column the developer of NetOff

BitSummit Volume.6 – “Report” – What is BitSummit?

PARADE! – A Wired New Rhythm Game You NEED To Check Out!