So there you have it, a game with a triangle and spheres only. Some say “less is more.” but even if the game looks simple, it is not so simple to play, and that’s the point!

Your first high score will most likely be less than 10, and when you see that you cannot improve on that high score, you will likely put down your phone in frustration – only to pick it up a few minutes later to try again.

Sumo Beat has a collection of techno, dubstep, and chill out tracks that fit each level, making the game perfect for while you are on the go – when you like to have music in your ears and a fun simple challenge for your reflections.

Sumo Beat adds the elements of cool music and graphic effects in order to polish its hyper-casual gameplay – making the gameplay experience bouncy and alive. 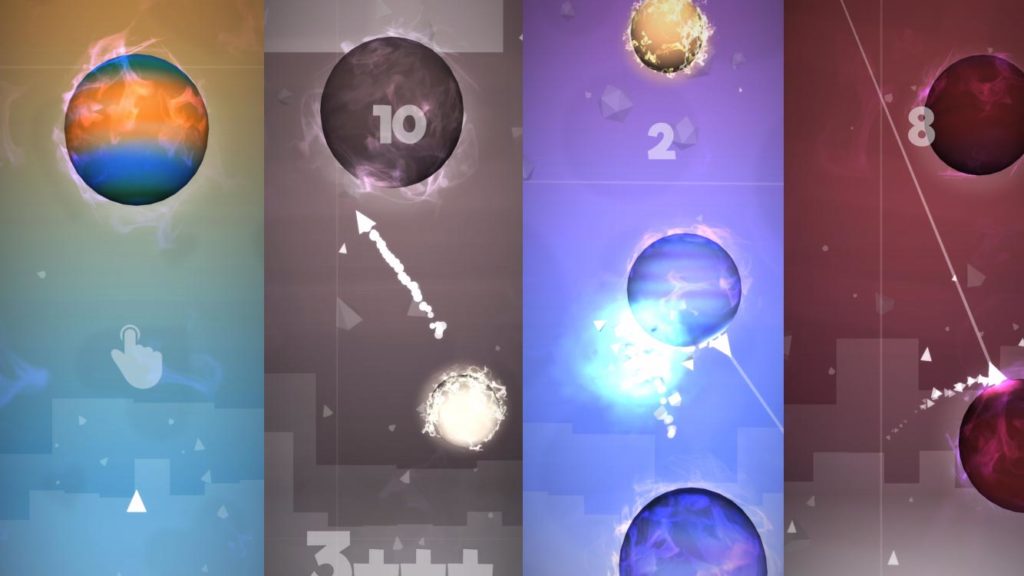 Sumo Beat is a one-touch game where you have the simple task of moving the triangle upwards by jumping from sphere to sphere.

On the way, you may hit a burning sphere that will trigger a “Bonus Period”, such as increasing your score or slowing down the speed of the game. With all this to help you improve your high score – if you miss, it’s “Game Over” but the music will keep on playing so you never lose the feel of the beat. 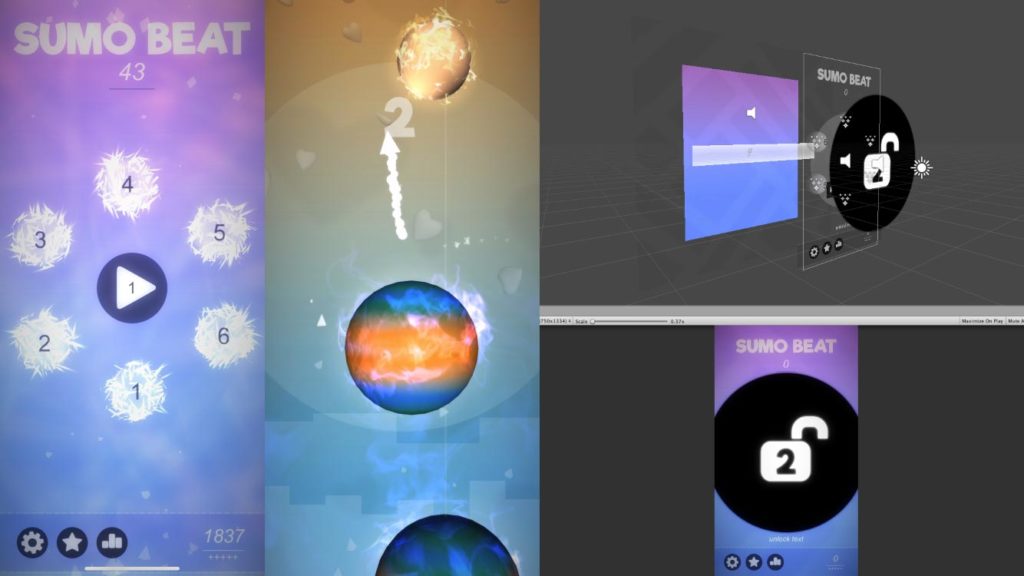 – Easy “one-touch” gameplay
– Simple and easy achievements that will unlock the next level
– Professional dubstep, techno and chillout music
– High score leaderboards
– Pay once and Play
– No advertisements or in-app purchases!
– Option to turn off gameplay and just listen to the music
– Fun arcade with cool music for when you’re on the go 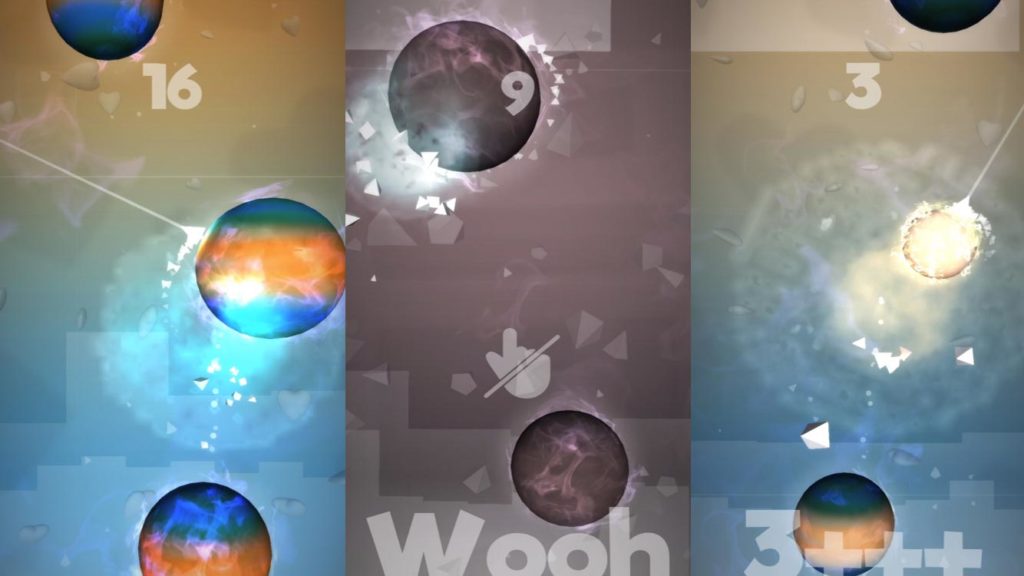 Tom Havemose – single indie game developer. My mission is to create simple and fun games that can easily be picked up while on the go.

This article was Published by Edamame Reviews, Written by Tom Havemose
Edamame Reviews cannot be held responsible for the content within this post.