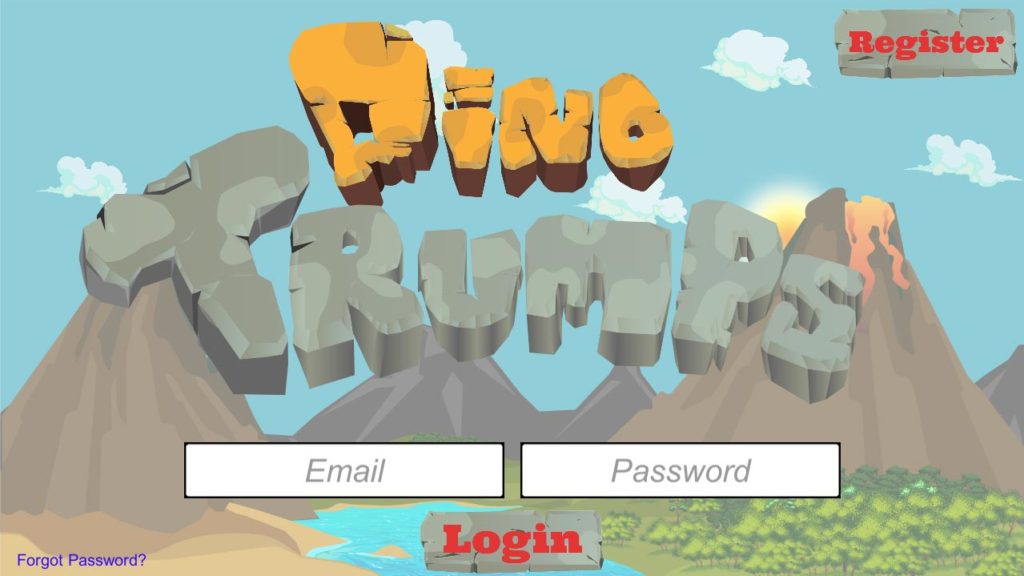 Dino Trumps is a collectible free-to-play card game for Android. Battle against the computer or face off against other players in casual or ranked matches. There are 79 different dinosaurs to collect and 5 different card rarities: common, uncommon, rare, epic and legendary. All match types award coins which can be used to purchase card packs, collect enough of each dinosaur to upgrade your cards through 10 levels.

When you play for the first time there is a short tutorial. At the end of the tutorial, you will have 10 dinosaurs. You are required to have at least 10 cards in your deck in order to play unranked matches. Ranked matches require a full deck of 30 cards.

At the start of a match, you are given 3 cards chosen at random from your deck. You will be prompted to select the card you think has the best stats. When both you and your opponent have chosen, your card faces off with your opponent’s card. The card with the best stats wins, giving the winner 1st play in the match. 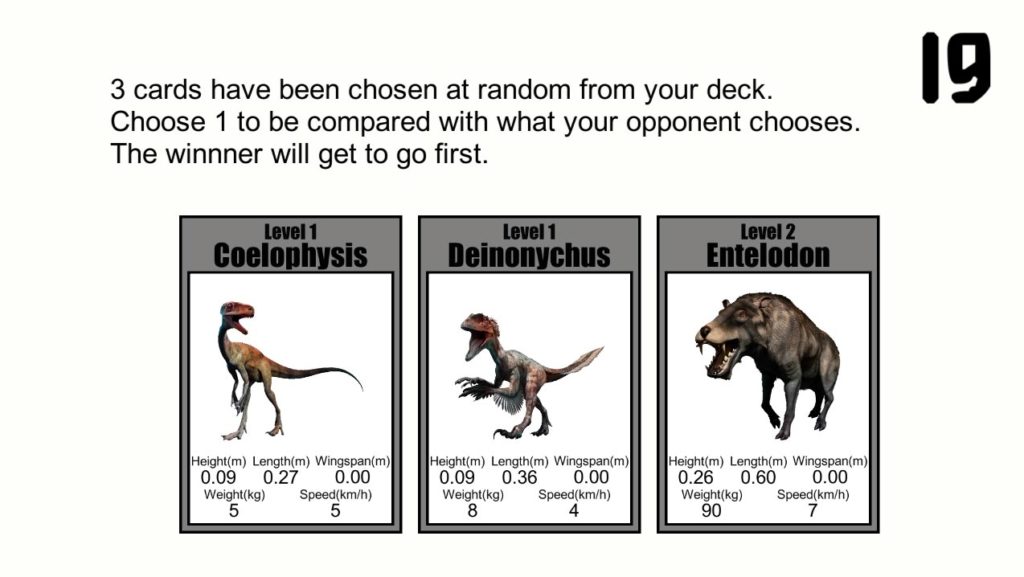 For the remaining 27 rounds of the match, you take turns with your opponent, selecting the stat you think your dinosaur is most likely to win with. The winner of each round is awarded a point. Should you both have equal stats in a round, you both get a point. The 1st player to 14 points wins. If a player runs out of cards, the opponent gains 1 point for each card left in their deck, making it beneficial to have a full deck. 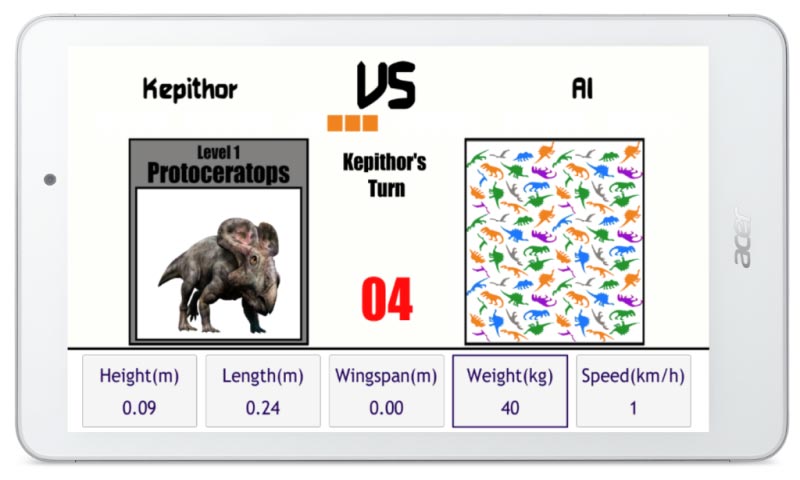 Visit the daily login page each day and you’ll receive a card for free.
Dino Trumps features daily quests you can complete in order to receive rewards for playing/winning in unranked and ranked matches. 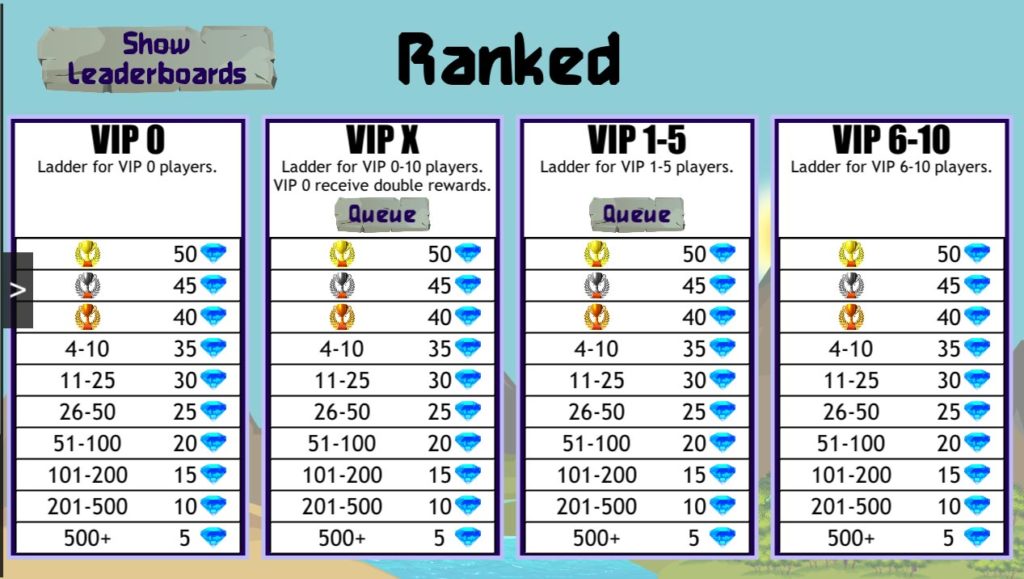 When you have a full deck of 30 cards, you can play ranked matches. The more you win the higher you climb up the ladder. At the end of each month, gems are awarded and the higher your rank, the more gems you get.

VIP 0 players are players that have not made cash purchases. Only VIP 0 players can queue for the VIP 0 ladder.

VIP X is the crossover which allows all players to play against each other regardless of VIP rank. Cash players get to have an advantage over non-cash players, so to encourage non-cash players to compete against the odds they get double rewards from the VIP X ladder. Finally, a system that bridges free to play and cash shop play.

On the account page, you will find your unique referral code. When existing or new players enter that code you both get 1,000 coins. Promo codes can also be redeemed for a lump sum of coins. Enter this code below to receive 5,000 coins.

We are running a referral competition till 31/12/2018. During the competition, you’ll receive an extra 500 coins per referral, and prizes will be awarded to top referrers at the end of the competition. See our Facebook page for details!

Kepithor Studios is a small indie company formed in October 2018. We consist of just 2 people at the moment, 1 developer and 1 artist. Whilst we continue to work on Dino Trumps we are also working on a new title; an animated combat – tactical – trading card game. This new game will have a real money economy linked to it, so keep tabs on our website for news and announcements. Alternatively, you can subscribe to our newsletter on our website.

This article was Published by Edamame Reviews, Written by Kepithor Studios.
Edamame Reviews cannot be held responsible for the content within this post.