BestLuck is a mystery emotional atmospheric adventure game. In the infinite growing forest, the girl is the only component to find a path. As you arrive at each stage, solve the puzzle by witnessing clues that are visible only through certain door frames.

Its atmosphere has ambiguities between what a horror-game has and how a romance game narrative goes. 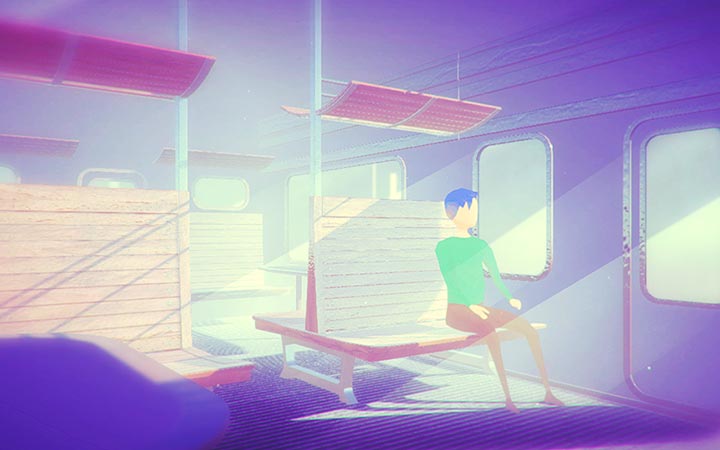 Jae Hyun Yoo is the solo developer who created BestLuck.

Jae started his career as a VFX Artist working for animation studios such as Walt Disney Animation Studios, Blizzard and Sony Pictures Imageworks and worked on films – Frozen, Wreck-It Ralph, and Big Hero 6. One of his most outstanding works is Elsa’s magic dress transformation VFX in Frozen.

One day, Jae was watching one of the films that he had worked on in a theater and started to feel skeptical about the static image that does not communicate at all. Jae decided to start programming on that day and decided to join the game industry.

He did not start the indie game right away but joined game companies to work as a game programmer at Riot and Reload Studios. As he worked with game developers there, he felt strongly that he could come up with his own game and idea. Inspired a lot by Jenova Chen who made Journey, Jae watched every single video he had on youtube and tried to follow his principle in BestLuck.

This article was Published by Edamame Reviews, Written by Jae Hyun Yoo
Edamame Reviews cannot be held responsible for the content within this post.