99 Rockets is extremely difficult. Depending on the player maybe even on the slightly annoyingly difficult side. So why is this game so popular at the moment? Probably because it looks so simple…

If you can remember back to your previous geometry lesson, you should remember, without too much pain, a thing called a Tangent to a curve. (The definition is a line that intersects a curve or circle at exactly one point.) 99 Rockets is basically just that, but is probably a little more difficult than actually doing the math.

Your mission in this game is to blow up asteroids cluttering up space by launching rockets at them to clear things up. Your rockets by default follow a curved path that will, without your guidance, completely miss their target. Your job in this game is to carefully tap on the screen the moment the angle at which the rocket is pointing aligns with the point at which the asteroid is located. This is incredibly difficult to do!

Even if you’re a tiny bit off, you’ll almost certainly miss your target, making this game one of the most difficult games we’ve reviewed up to this point.

For all of you who think this sounds awful, never fear, this game also holds an answer. At the end of each level you are given the option of saving your progress in exchange for watching an ad. This is the best feature Itatake.com could have added to this super difficult game, and makes it much more enjoyable, considering most games will send you back right back to stage 1… 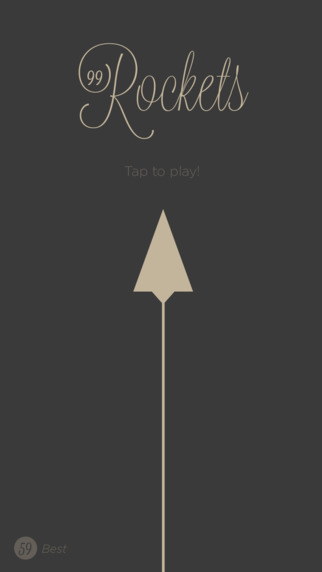 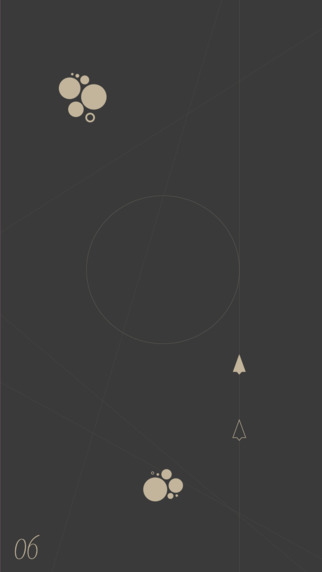 If you’re looking for a hard game normal people can play, this game is the game you’ve been looking for. The game itself isn’t actually all that difficult to play, it’s mastering the timing that is makes this game so difficult.