Revenant Knight is a hardcore action game that has a DARK SOULS vibe. You control a knight that must defend the tombstone of a lady from enemies that are drawn towards the sounds and light. Set in a spooky 3D environment, you must use your pure fighting skills to survive yet another night.

With dozens of enemy types to fight against, sometimes you will encounter a powerful boss that must be defeated. The more nights you survive, the more points you gather which can be used to improve your attack or defense. There are no experience points nor the pressure of leveling up, just pure hardcore fights. 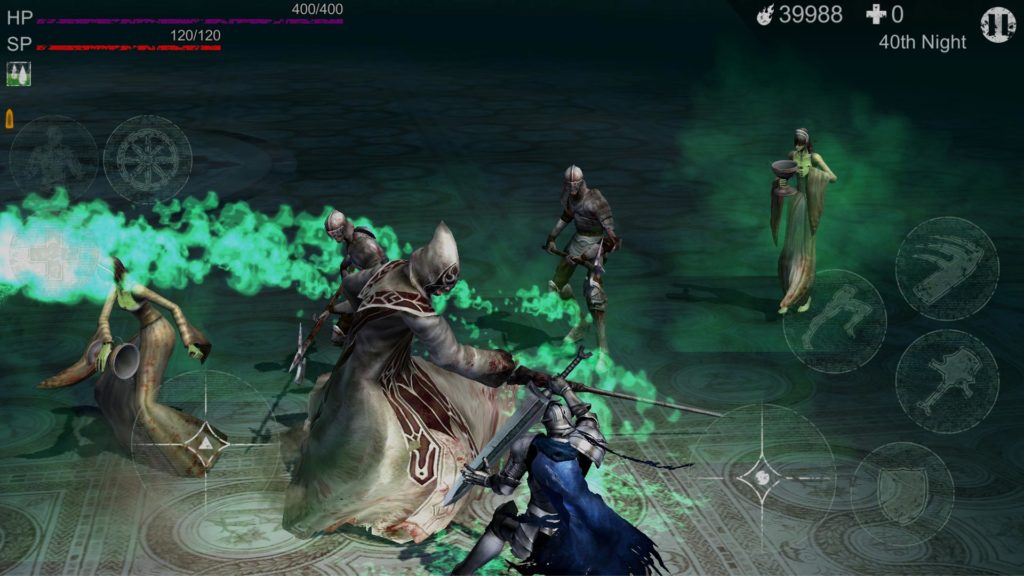 At night, enemies appear. It’s dawn when you kill all your enemies. If you fail, the same night repeats itself until you succeed.

You can damage your enemies with various attack techniques. There are normal attacks, strong attacks, and charging attacks.

You can also prevent or avoid enemy attacks. If you take a chance, you can parry an enemy attack, however, you should always be careful of the enemy’s reaction. Enemies have many different attack patterns, so they will make a threatening attack at some point.

Revenant Knight does allow you to increase your player’s abilities, but this only helps a little and will disappear once you die. After many nights you will meet very threatening bosses, which will allow you to slowly learn some of the story behind what happened to the woman. 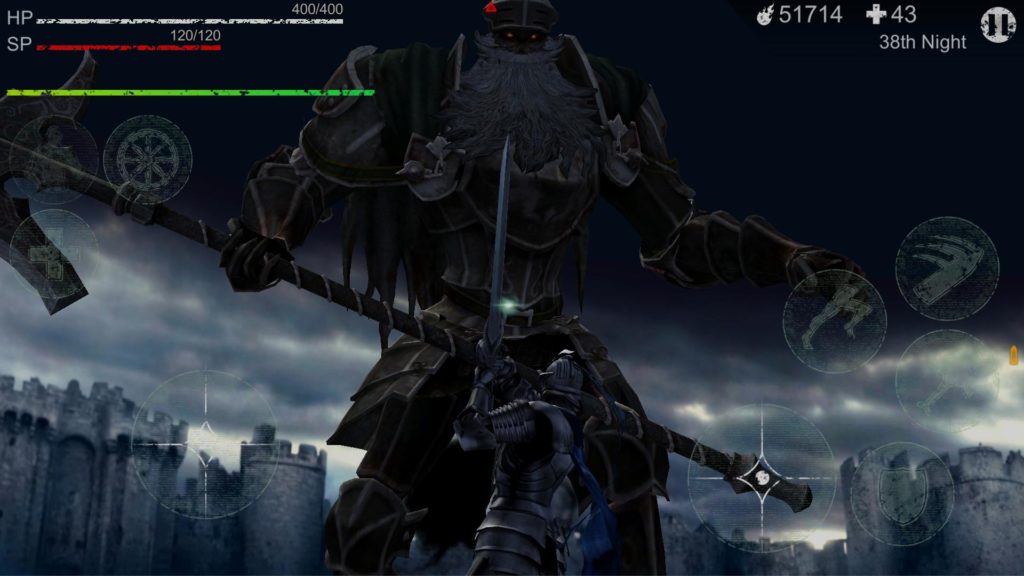 – Dozens of stages and enemies.
There are 77 different stages to play through, each with new types of enemies. Play against 36+ types of foes, and fight epic battles against 14 hideous bosses.

– Easy controls.
The game features an easy 2-finger control system that allows you to set the direction and camera. You also have buttons for quick actions (attack combos, shielding, and running).

– Amazing 3D graphics.
Revenant Knight is set in a beautifully rendered 3D fantasy world. Each game character was meticulously rendered, and you’ll be both scared and amazed by the look of the enemy bosses. 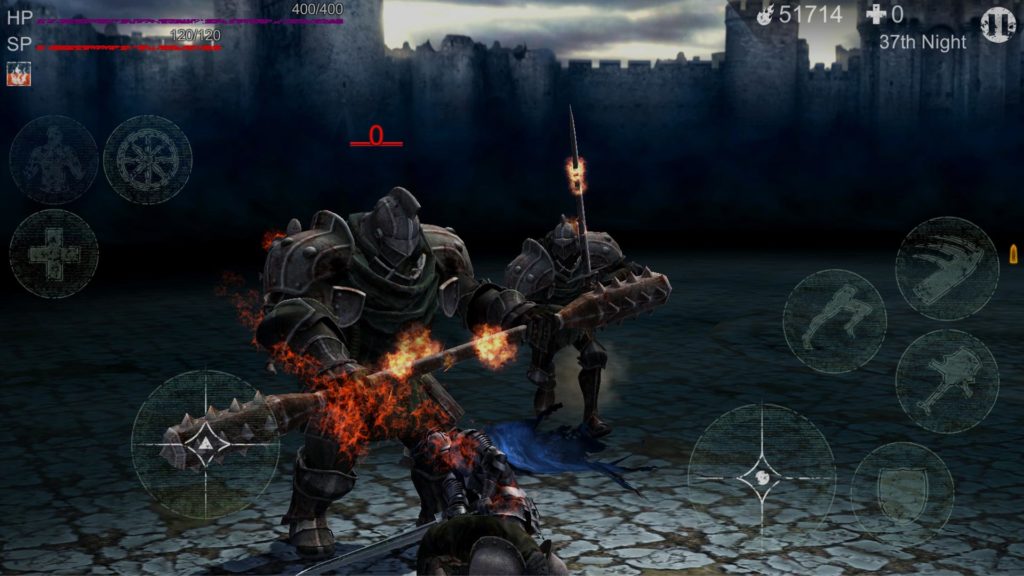 We are a small development team in a company. Revenant Knight is our first game and it is made with a very experimental and challenging spirit.

We would rather increase our experience and development capabilities than make money out of this and confirm our future possibilities. (We loved Dark Soul so much that it affected the production of Revenant Knight very much. And it will continue to be affected.)

This article was Published by Edamame Reviews, Written by 6000software.
Edamame Reviews cannot be held responsible for the content within this post.