You may have been thinking of ways of improving your gaming experience and wondering if you really need a VPN. We are not going to answer that question with a simple yes or no, but we will be highlighting ways in which a VPN can influence one’s gaming experience.

The general benefits of using a VPN for gaming include enhanced security and privacy as well as access to restricted resources and materials. These benefits influence one’s gaming experience and may encourage you to get a VPN.

Games are released at different times across different countries, and since the gaming world is so interconnected, one may hear other gamers commenting about how amazing a game that has not been released in their country is. The waiting period for such games can thus be more frustrating than necessary. One way to bypass that frustration is to use a VPN. With a VPN, one can access games that have not been released in their country.

The VPN takes the gamer to their country of choice allowing them to play that game. One can also choose to switch from one country to another improving their gaming experience.

This gaming benefit of VPNs can be enjoyed by simply logging into the marketplace from the server within the location where the game has been released. 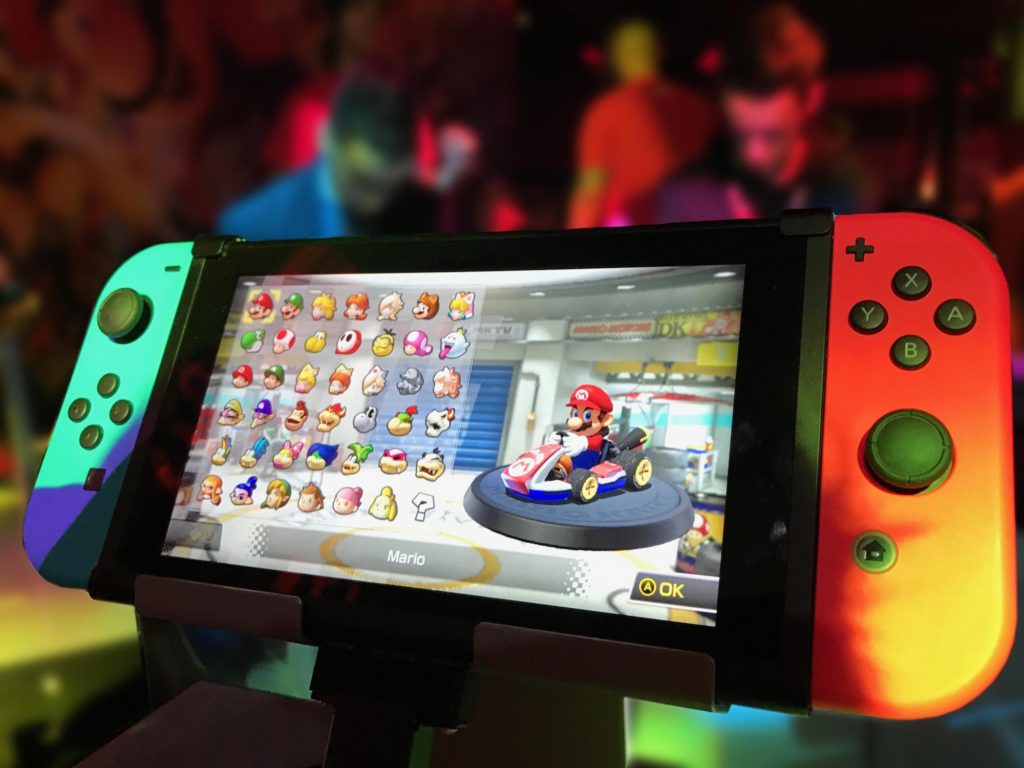 This point somewhat answers the “if a VPN can improve gaming experience” question. Yes, a VPN can improve one’s gaming speed. Internet service providers tend to throttle users’ connection to maintain a specific benchmark. This throttling can be bypassed with a VPN since the VPN hides one’s online activity.

It is also noteworthy that with a VPN, one can connect to a gaming server from a server closer to the gaming server to enjoy higher speed. With the shorter distance between the connecting and gaming server, one is sure of reduced lag and ping times.
Also, a lot of VPN companies offer dedicated gaming servers that are tailored to the higher speed which gamers need.

Enhanced privacy and security
Online gaming comes with several risks, and one’s privacy can be compromised while they play their favorite game. It is not uncommon for the IP address of gamers to be made public on gaming platforms making them potential targets for specific attacks. With a VPN, gamers’ IP addresses are kept safe, and they can play games online without any security threat.

Although the admins of the different gaming servers come up with ways to ensure the safety of users, security breaches are not uncommon, and it is essential to take that extra security step by getting a VPN. DDoS attacks are becoming more common on gaming platforms, and a VPN keeps gamers safe from such attacks. Remember, it takes just one attack to ruin your gaming experience. 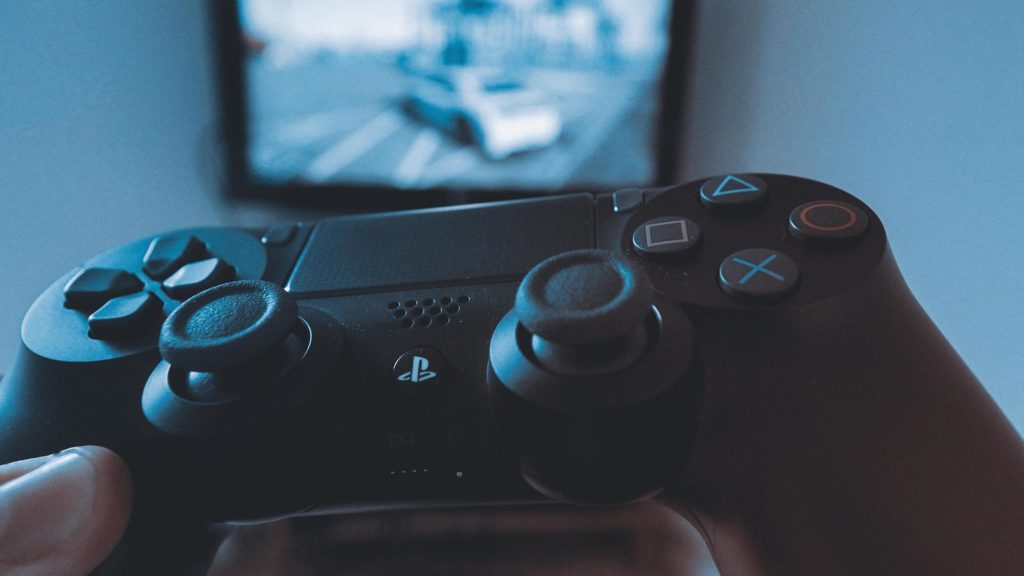 Another geo-restricted gamer’s platform is the PlayStation Store. PlayStation Store offers a lot of gaming goodness but is unavailable in some locations. With a VPN, gamers can bypass this restriction and access all the gaming material available on PlayStation Store which they would most likely not be able to get from other platforms.

Thus, with a VPN, one is sure of the best gaming experience even when they change their location to one that would affect their performance negatively.