Dead Center is simply an amazingly addictive game. If it weren’t for the ads that appear every 15 games or so, not very often considering it is a free game, we may all very well still be in a mad trance, tapping on the screens of our devices like a bunch of brain dead zombies. If you don’t want to miss your stop, we wouldn’t recommend playing this game while on public transport…

The aim of the game is pretty simple, starting off with a crossroad made of illuminating plates, your job is to simply tap on the screen the moment a wave of lights sweeps over the “dead center” of the intersection. The wave will sweep back and forth, bouncing off the ends of the intersection walls and slowly losing energy until it eventually disappears altogether.

Most games like this are actually pretty cheap when it comes to making the game harder as the player progresses. Normally the speed at which obstacles move are increased, or the number of enemies you face are doubled or even tripled. In the case of Dead Center things aren’t that easy. Each wave is relatively fast from the beginning, though not overly so. As the game progresses, instead of an ever increasing speed, the actual range of possible speeds expands. For instance, you may have a fast wave immediately after a slow wave, throwing your timing completely off. 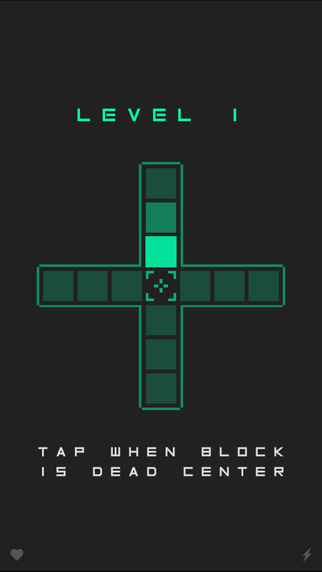 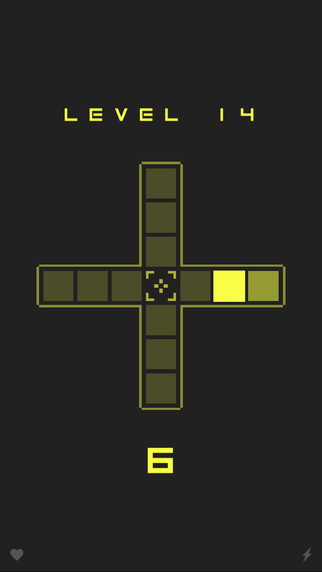 If you’d like to try out the game that nearly killed off the entire Review Team, (turned us into brain dead zombies) this game is extremely difficult to put down.