The Balloons – Endless Floater is a runner game in a vertical direction. It’s similar to other games like Flappy Bird and Piloteer. But the graphic is way better than them. Despite the super pixelated appearance, the environments and characters are all detailed and textured, so you can easily distinguish everything from each other.

The game’s colors are bright and vibrant, giving it a ton of charm and personality. The game also has an amazing audio effect. Compared with another games such as Doodle Jump (both are in vertical view), this game is easier to operate. The Balloons is so easy to pick up, it is thus good for people in all ages.

To play this game, you will simply control a balloon yearning for the skies.

In line with this, tapping on the screen will make the balloon blow in a downward or sideways direction, so that it can lift the balloon as well as propel it to the sky.

When performing your action, your balloon can sometimes get stuck behind the auto-scrolling scenery.

And, your balloon may be popped by darts, or speared by spikes, which will bring a premature end to its dream flight to the sky.

The layout is a little different. There are spikes to avoid as well as projectiles that will understandably rip your balloon to shreds. You can get trapped under platforms too with the bottom of the level soon vanishing and taking you out. It’s simple stuff though so you’ll be enticed into trying again, attempting to beat your previous record. 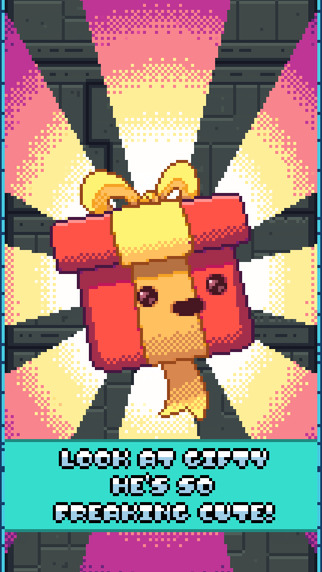 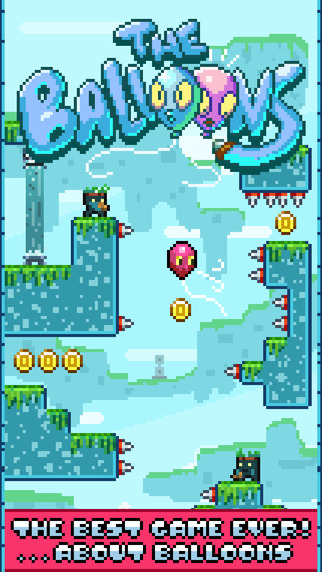