In Land Sliders, you go adventuring, collecting stuff and discovering secrets- Not by moving your character, but instead by moving the world around them. It’s a clever control scheme, I got a quick look at, which I’m thinking should come pretty naturally to anyone who has used an iOS device before. It takes me a while to get used to the novel way of operating.

Every level is randomly generated and once you’ve collected all the items from one you rocket away to the next, and keep doing so until you inevitably perish. There are enemies to avoid at every turn, and a healthy dose of puzzles and secrets to unravel along the way.

You earn a point for each item that you successfully collect for your character. Sometimes you will also find some gold coins, and you can earn more coins after each run, collecting daily gifts, and even levelling up your character by getting a high score. The coins are spent to get a random character for every 100 coins. Land Slides consists of rich characters. All of the ones I tried are cute and well designed. This is a game suitable for children. You can even play as a toaster capable of collecting slices of bread – making Land Sliders a charming winner. It’s fun for both brief pick-up-and-play blasts and more sustained periods of gaming – though the latter could lead the novelty to wear off much sooner. 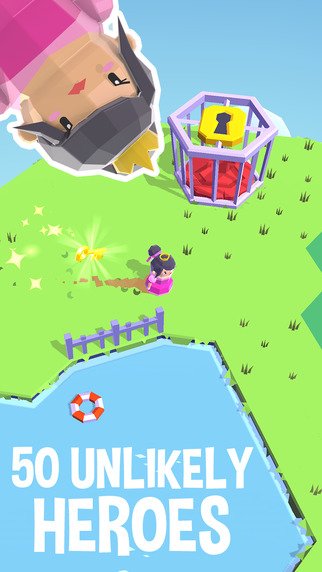 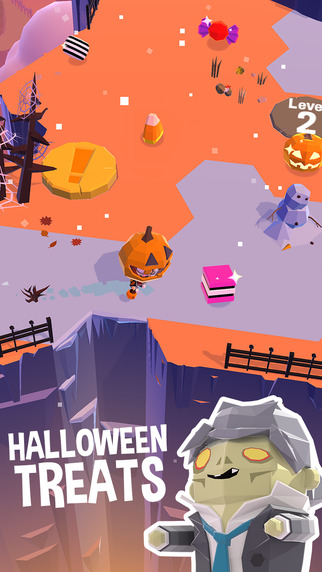