“Simple is best.” We hear this quite a lot – especially among developers who like minimalist games – but have you ever wondered, is it true? Is simple really best? Today we’ve got an app that may change your feelings toward “simple.”

Tipp Tapp is probably the simplest brain trainer we have ever seen. Your goal in this game is to tap on colorful squares and rectangles in the same order they appeared on the screen in order to eliminate them. Get rid of them all and you win. “Simple.” …But easy?

In level 2 you’ll be required to remember not only the order in which they appeared, but also the direction they slide in from. This “small” addition doesn’t do too much to effect your game play – besides making the game just a little more impossible – and overall the game is still very “simple.”

In level 3… we’ll leave that for you to discover…

In short, Tipp Tapp becomes more and more of a “monster” while staying exceedingly “simple” on the outside. For players who love puzzles, the slow coaxing manner in which this game morfs from challenging to impossible is no doubt addictive😱 Play with care! 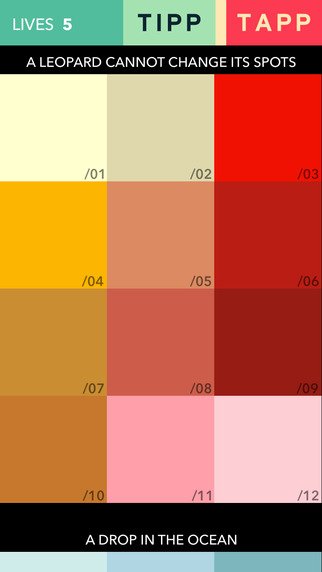 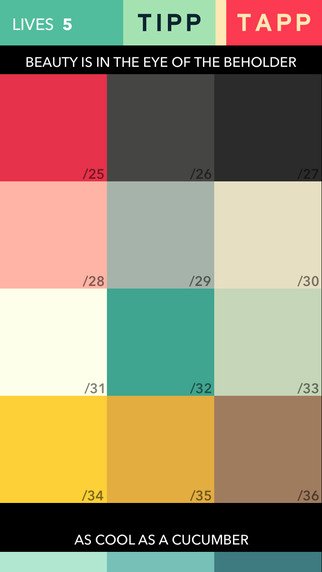 In short, this is an additive brain trainer game you won’t want to start unless you’re a real whiz at puzzles.

Do you have what it takes to play this game?