I still remember getting my first console. It was an NES that I got at Christmas when I was 8. I remember setting it up on the dining room table connected to a black and white tiny TV. When I first loaded it up and started controlling Mario for the first time I was instantly hooked! I played for hours until my parents told me I needed a break or my eyes would go square (kind of odd remembering comments like that when we have VR headsets stuck to our faces these days). That marked the beginning of my wonderfully amazing journey in the world of gaming.

Over the years I have had many gaming moments that truly resonate with me and formed the perception of gaming I have today. Witnessing my first fatality on Mortal Kombat. The first time I encountered Psycho Mantis in Metal Gear Solid. When I walked around “that corner” in Resident Evil. Riding a bike in GTA San Andreas. Walking through the entrance to the Vault Of Glass. And most recently being chased by Mia in Resident Evil 7 VR mode. To name just a fraction. Every one of these moments stays with me as strongly as any other “real life” memory I have. So to say that gaming is important in my life is an understatement. 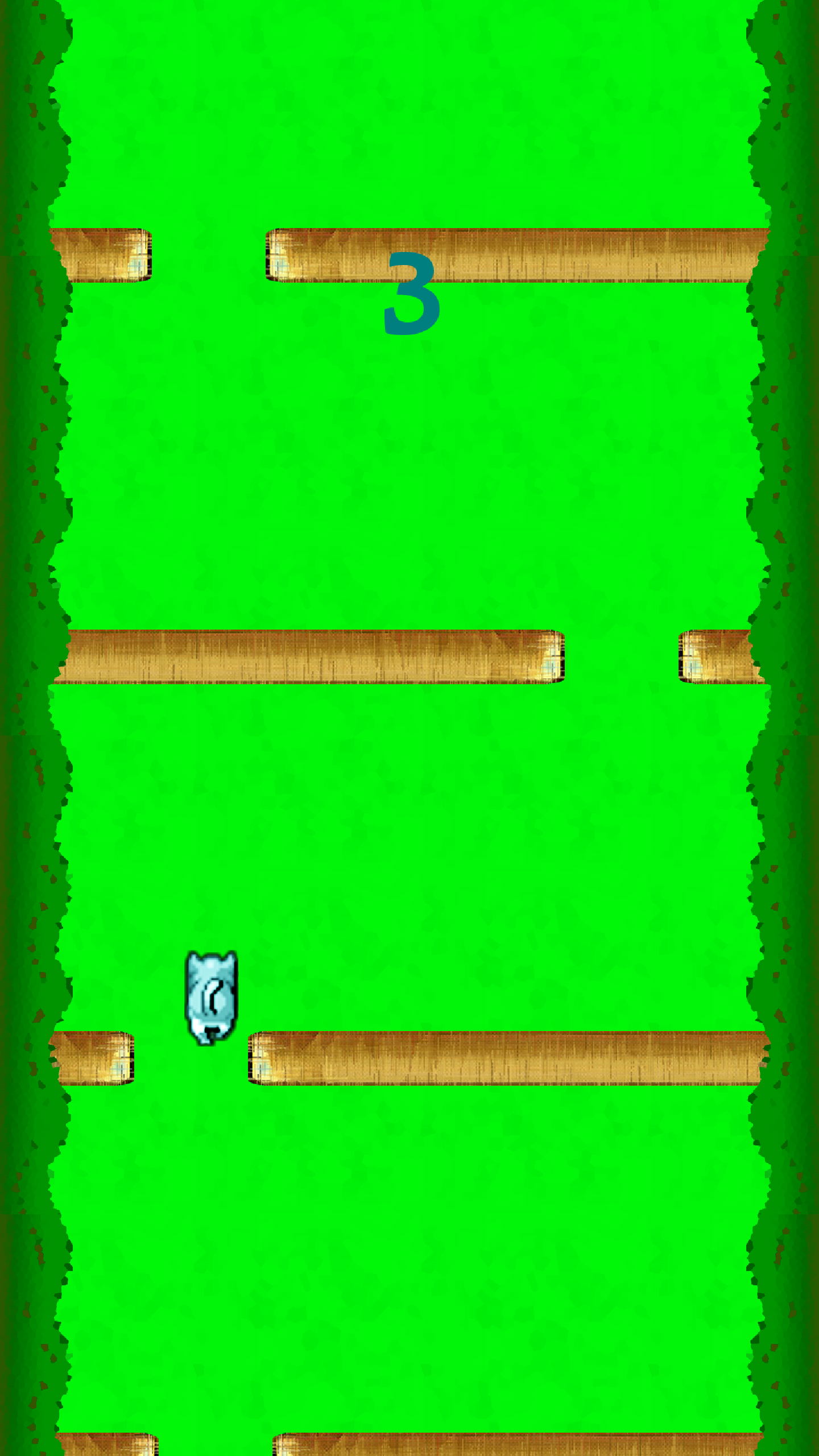 However, in recent years, I’ve started to feel a bit saturated with the uber realism in games. Not that I don’t marvel at their wonder, it’s just that I remember a time where there was excitement in pushing a game to its limits to see how far you could go. Like trying to jump on a ledge you know you weren’t meant to or trying to break out of the standard defined game world. Interstate 76 was a great example of this! So in more recent years, I’ve been drawn more towards indie games. Games which remind me of that simpler time when limits made the games more fun and their glitches were more like features. Indie games are such a breath of fresh air, and what’s even more special is how they open up the world to so many aspiring developers.

In my first 20 years of gaming, I’d never thought I’d be so lucky as to work on a game unless I landed a dream job at a development studio. Game design was the stuff of magic. But in recent years I started to think maybe I could do this. Maybe I could be a game dev. So I got a copy of Android Studio for my laptop and AIDE for my phone and gave it a go. After reading a few books and following a few youtube tutorials I ended up in full flow. I was developing my own game! I thought about some of the fundamental aspects I enjoy about games, the first one is a great story, I decided I’d leave that for a later project, but also humor. So I came up with Cute Cat Splat. I mean everyone loves a cute cat, and what’s better is that they’re so funny when they get into silly situations. 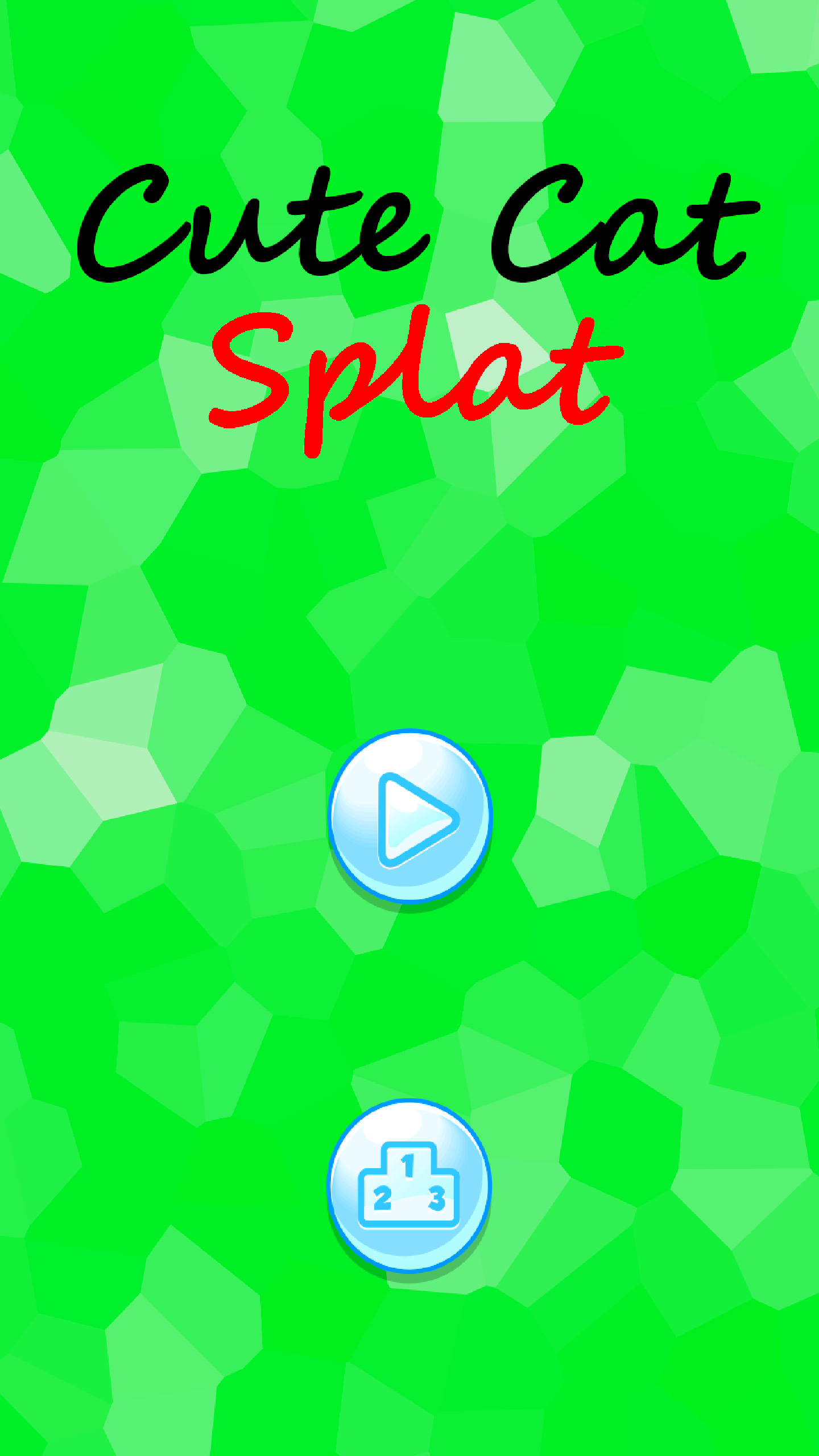 Everything about developing Cute Cat Splat was so rewarding and fun, but one thing I didn’t expect was that developing could actually feel like a game in itself. The challenges were plenty and overcoming them was as rewarding as completing a tricky level! To me, it became as addictive as gaming and actually fully took its place for a month. I thoroughly enjoyed every minute of it and I was actually doing something that at one point I never dreamed I would be able to.

So a month later and I’d finished my first ever game Cute Cat Splat and published it on the Google Play Store. And, I’m not going to stop there, I’m fully addicted! I guess I’m now officially an indie game dev. Something I’m really proud to say.

Love this article by Stavros Pilatis?

Why not give Cute Cat Splat a try? The download link is just below😉

This article was Published by Edamame Reviews, Written by Stavros Pilatis.
Edamame Reviews cannot be held responsible for the content within this post.