Have you ever thought gorillas were cute? It was a bit of a controversial topic when we first heard the name of this game “Sling Kong”. Somehow we never imagined a gorilla to be so cute.

Sling Kong is a game filled with chubby round animals with remarkably stretchy arms. The aim of the game is to slingshot your way up a trap infested track in order to collect coins and beat your high score. Each checkpoint your animal can latch onto only lasts only a certain amount of time meaning you have to move relatively quickly in order to avoid falling to your death.

Though the animals are cute, the stages are cute, the sound effects are cute and even the coins are cute, the traps are not! Bandsaws, flame throwers, and massive smashing rock pillars constantly await your player. Somehow these things look even scarier just because they too are cute! Seriously, a cute bandsaw is actually pretty scary…

After testing this game for way too long (we had a lot of fun) we discovered soon enough just how hard this game is. Though without actually playing the game numbers are nearly meaningless, we truly struggled to cross the 200 line. In the end we only managed to do it once using a boost… 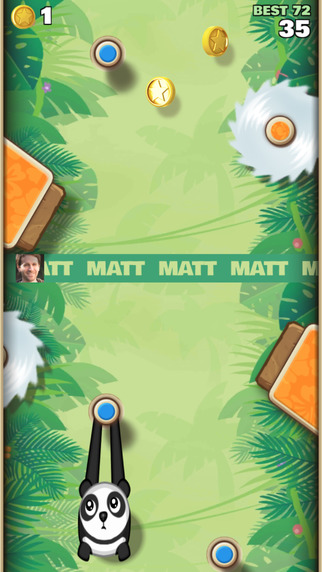 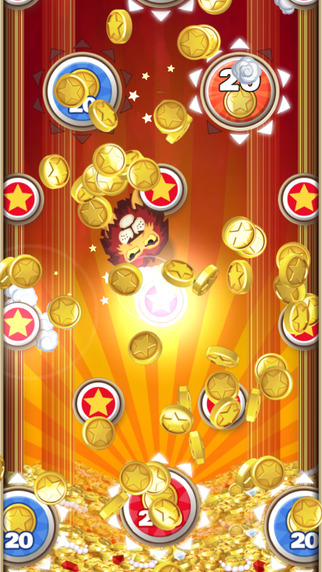 If you’re after a new cute but challenging game, that doesn’t resemble Flappy Bird in some way shape or form, here is something completely new.