Do you love playing puzzle games? If so, you’ve probably already heard us talking about a game called Mr. Catt by ZPLAY, which was – and still is – a very cool little puzzle game to have. But on the 8th of December things are going to get a whole lot cooler! 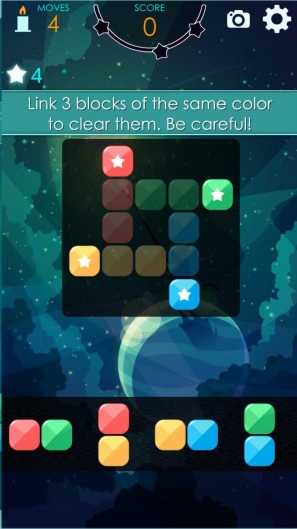 Starting off with the tutorial, players thinking about giving this game a try are in luck.

With a much better tutorial design featuring More Moves, a Wider Chessboard, and double the previous Hearts Reward, new players will learn how the game works much more effectively and quicker than in previous versions of Mr. Catt.

If you never quite figured out how to play the game, now may be the time to give it another try?

To fit with the new and improved tutorial, all the levels from 1 to 150 have been given a complete overhaul.

Adding in new game elements chapter by chapter to help players better acquire the skills needed to take on each challenge and a much anticipated “libra” system. The blocks you receive in this game are no longer fully-randomized!

In addition to the re-designed levels and “libra” system, this new update also adds a new “Target Reminder” feature which is perfect for those moments when you can’t quite remember what you were supposed to be doing.

For a puzzle game like Mr. Catt which can be played on and off in your free time, this may actually be the most useful feature in the entire update! 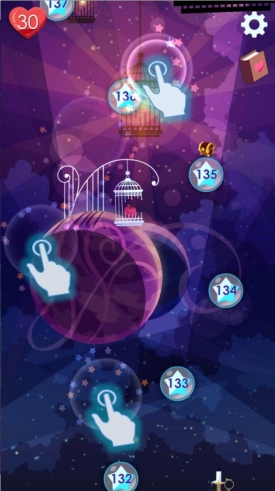 Graphics wise, Mr. Catt is given two slightly less noticeable updates, such as a new “Dreamy Tap Effect” which is shown when you tap anywhere on the home screen, and some new and very nice looking power up icons.

If you haven’t yet given Mr. Catt a try, we highly recommend you do! Especially for iOS users who could use a pre-Christmas treat😉

If you haven’t already, please don’t forget to check out our original review of Mr. Catt here.

We can’t wait till the 8th of December😆

Want to give Mr. Catt a try?
The download link is just below😉

Android users only. Sorry iOS gamers, Mr. Catt is on his way…

Let us know what you thought in the comments section below and as always thanks for following edamame.club