Ever wondered what it would be like to own a hotel? Well, Monster Hotel is a game where your dream becomes a reality.

When we first heard the title of the game, we guessed we’d be running a hotel for monsters, and secretly wondered if we’d get to lodge Pikachu a night. Unfortunately Pikachu didn’t turn up, and we discovered that we were only half right.

Yes, you do get to lodge monsters, and they happen to look an awful lot like Slime from Dragon Quest, but this is only half the surprise. You see the real monsters in this game are the customers…

If your room service isn’t good enough, they’ll start ranting and raving until you refund them with gems, that are worth much more than the gold they played to stay the night. In this sense Monster Hotel is surprisingly realistic…

Even so it is much more fun that a lot of other hotel games available, and is no doubt one of the best. 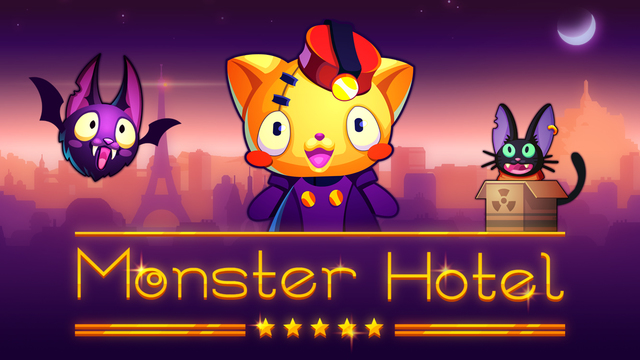 If you’d like to manage a hotel filled with monsters so evil they are nearly human (this is a joke…), here’s the game to do it.