If you’re a Pokemon fan that graduated from your DS or GameBoy years ago but still like the game, you’d better check this game out.

Now with 3 evolution stages, heaps of new characters, and a proper storyline this game is no doubt the best Pokemon like game we have ever seen. To be honest I’m not even sure if the name “Pokemon like” is fair anymore. With Pokemon Go just around the corner, Mino Monsters 2 will no doubt be it’s biggest rival.

Pokemon fans should really check it out.

Anyway back to the review.

The game system has been greatly modified to fit the modern mobile game market. The game can be played on and off for 5 minutes here and there making it much more appealing to older players than before.

Also the graphics, though they where never bad, are much, much better than before making this already great game all the better. Really, I could pretty much recommend this game to anyone and expect them to like it.

The Only downfall we experienced was that at times it could be a little slow when loading. 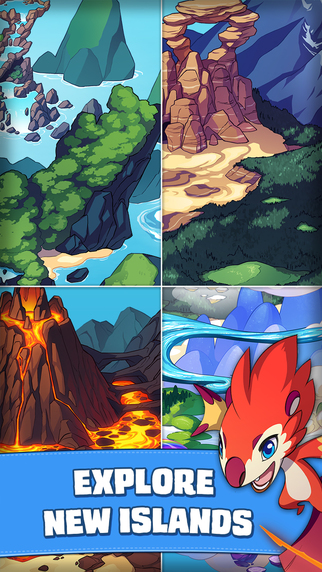 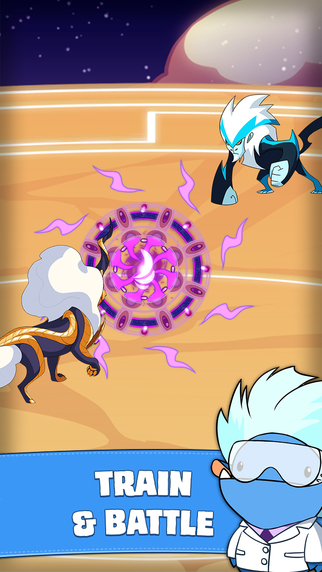 If you are looking for a cool game for your son or daughter, for yourself or grandma or grandpa or anyone else for that matter, check out Mino Monsters 2.

It might just be the thing you’ve been looking for!