“Mind The Arrow” who wouldn’t? They are pointy, pretty sharp, and actually pretty dangerous. But looking at the icon, the arrow in this game looks rather blunt. So what is there to worry about? If that is what you are thinking… Think again!

The arrow in this simple but difficult brain trainer will stab your brain, literally! In the upper left hand corner of the screen is an image of an arrow with some of the dots illuminated. Your mission is to tap and illuminate the dots surrounding your arrow in order to replicate the image. 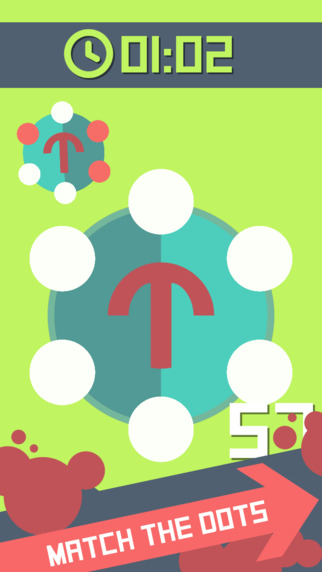 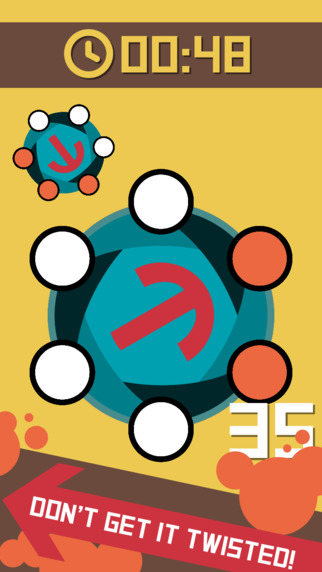 Some games are easy, some games are impossible. Mind The Arrow actually has a bit of both. For a game that ends up so intense and difficult, the way this game starts out is nice and smooth, making it a great game for beginners. If you’d like a game that doesn’t kill you in the first 5 seconds, and actually gives you time to hone your skills, this game does a really good job if it.