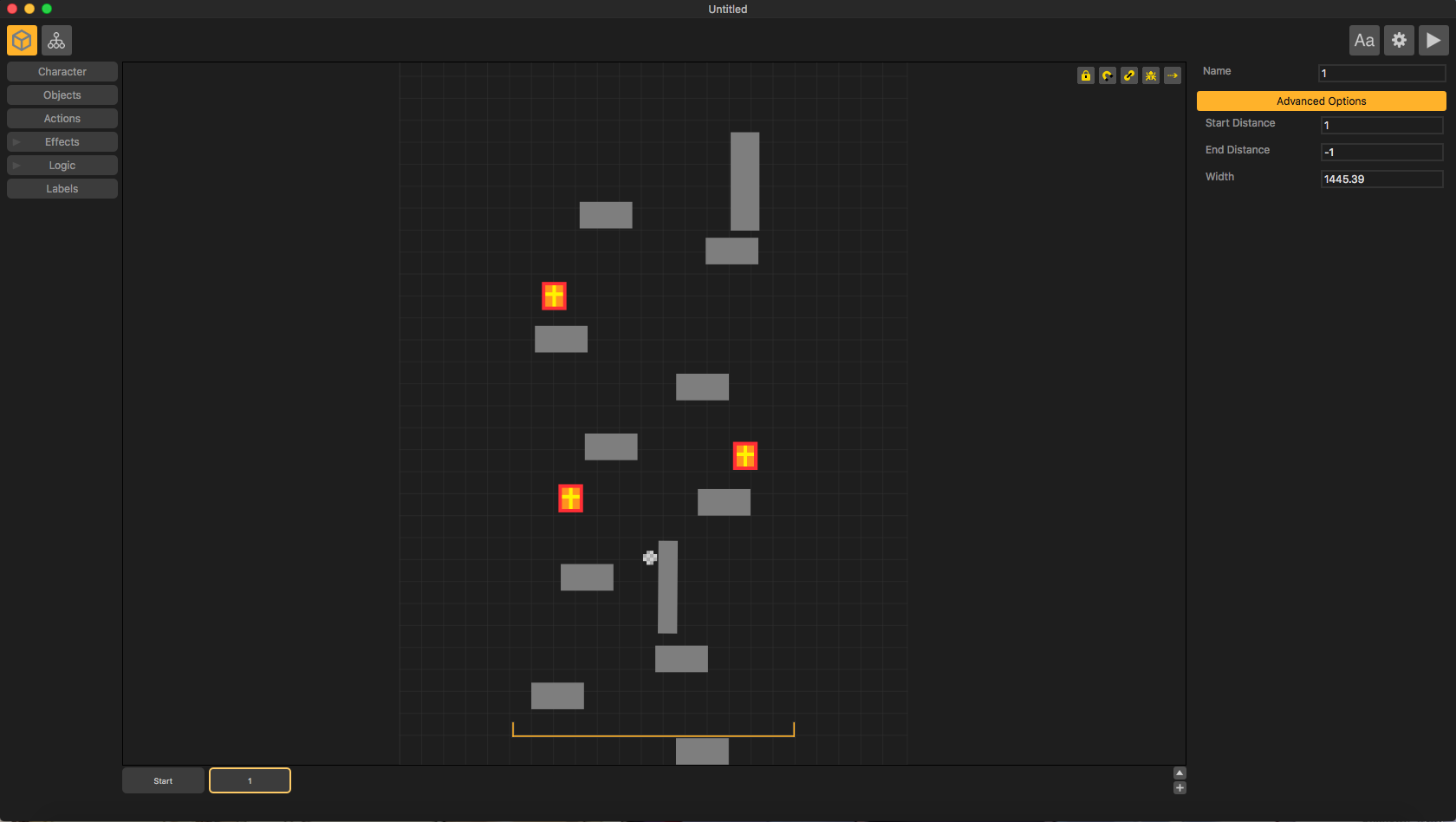 After our Buildbox review we chose one lab rat – a reviewer’s younger brother – with no prior game development experience to try out Buildbox. The results were amazing…

Within the first two days of using Buildbox our lab rat had managed to create the base for a full on jumper game, and by the end of the week had finished it.

As you can probably tell from the graphics, the image quality is actually worse than the gaming experience. This is something we’ve never seen before as reviewers, and is probably one of the best illustrations of how amazingly easy Buildbox is to use.

– Buildbox, even easier than drawing? – 😓

Buildbox was an amazing game development tool to use. The simple functions, and ease at which I could switch between game systems, i.e. “Runner style game to Flappy Bird style” was amazing!

The only real downfall I felt when playing around was the lack of ability to customize really small things such as advanced player / enemy motion, and “if this, then that” type actions.

Other than that, build box was great fun to use, and I really hope I’ll get the chance to play around with it again after the next major update.

If I were allowed to make one request of the Buildbox team it would be to consider lowering Buildbox’s current price. If it weren’t for an opportunity like this the chances of me – a normal kid, with no game development experience – using Buildbox would have been impossible… 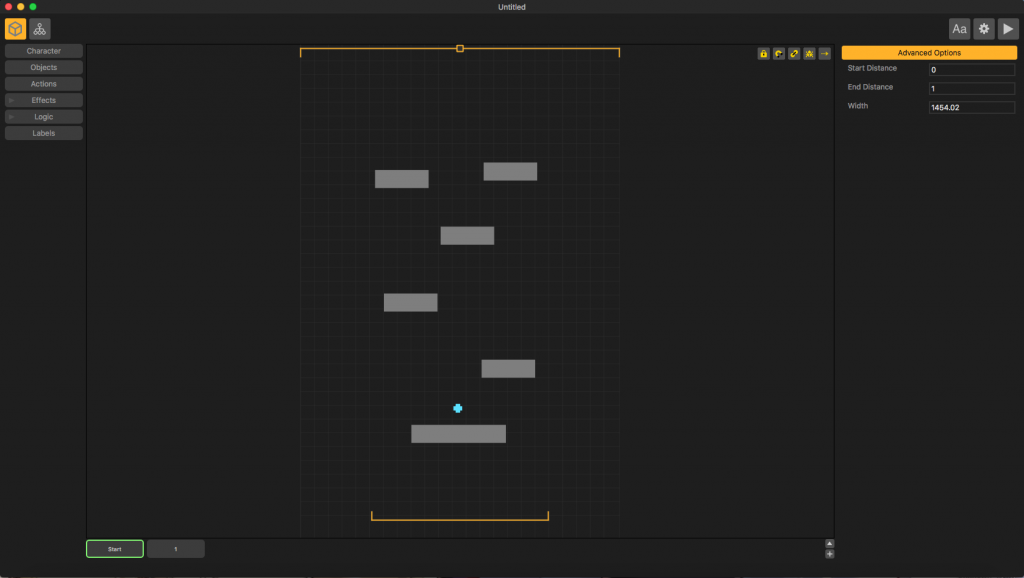 Honestly, we didn’t expect quite this much from this game engine, but after seeing it in action, all we can say is, “We can’t wait to play with it again!”

You could be making your squillions next week!