Bonza Word Puzzle is a really interesting game. I think the best way to describe this game would be to say that it’s a cross between scrabble and crosswords. I don’t know. But, it’s designed perfectly for mobile devices which is no doubt one of the main reasons it is ranked so high on our site.

If you’ve ever tried to play Sudoku on a mobile device, you’ll know what I mean by “a game made for a mobile device.” (No offence to people who like smartphone Sudoku.)

Now the first question I had when reviewing this app was, “How hard is it?” You see I’m not bad at word puzzles, but I have quite a few colleagues that are much, much better…

After playing a few levels I think it’s safe to say that they are not easy, but very doable. I don’t think there’ll be many people who can’t solve the puzzles with a little time.

Each game starts off by giving you a hint which all the words in the puzzle relate to, e.g. “a compass” so; north, south, east, west. You are then given clumps of letter tiles, blocked together, which you then have to rearrange to create the necessary words, once you can work them out. 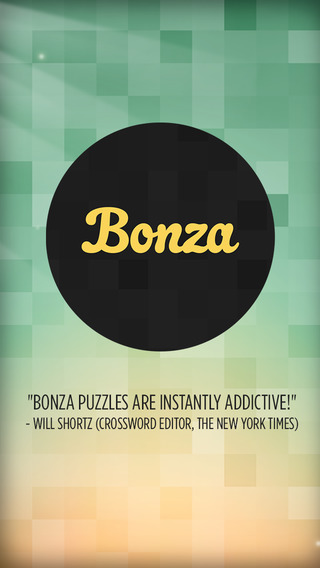 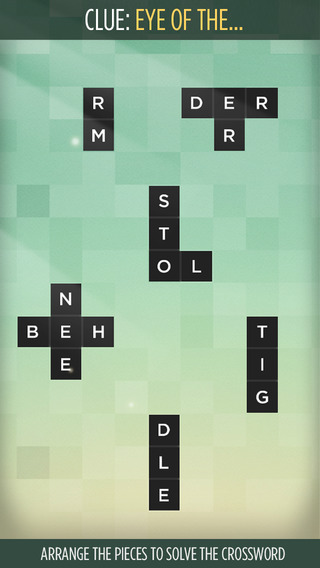 If you where looking for an awesome word puzzle to wake yourself up before work, here it is.

Also for all those who would rather have an even more educational game, we hear that a national geographic version is now available as well.